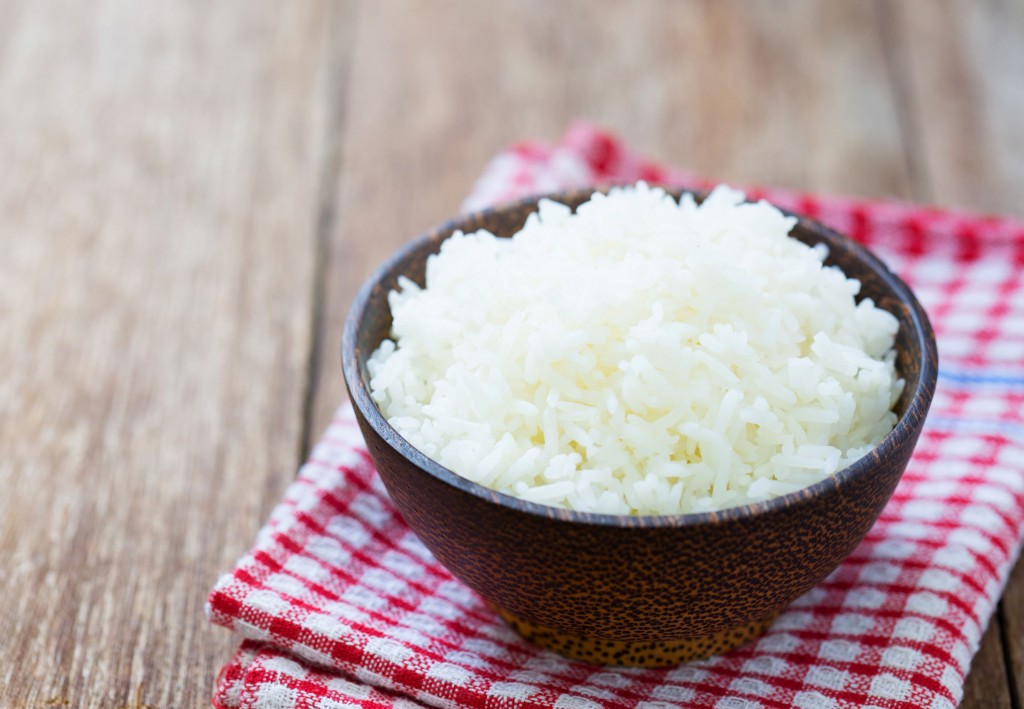 The fall comes as a growing number of South Koreans have been reducing their rice intake and diversifying their diets with other alternative grains like wheat, barley, beans and corn. (image: KobizMedia/ Korea Bizwire)

The average annual consumption of rice per person is likely to reach 59.6 kilograms this year, compared with 61.9 kg a year earlier, according to the report by the Korea Rural Economic Institute.

It will mark the first time for the country’s per capita rice consumption to fall below the 60-kg mark. It will also be equal to 40 percent of the record high of 136.4 kg recorded in 1970.

Daily rice consumption per person will thus translate into about 163 grams this year, down from the 169.6 g last year.

The fall comes as a growing number of South Koreans have been reducing their rice intake and diversifying their diets with other alternative grains like wheat, barley, beans and corn.

The institute offered a grim outlook for the country’s rice consumption, predicting the figure to fall as low as 47.5 kg in 2027 should the current downtrend continue.

Despite slumping demand, South Korea’s output has been on the rise with bumper harvests in recent years. As of end-2016, the government’s rice stockpiles reached 2 million tons.

With the country’s rice oversupply worsening, rice prices have been on the skids. The price of an 80-kg sack fell below the psychological support level of 130,000 won (US$115) last year, reaching a 21-year low.

South Korea’s single-member households numbered 5.2 million in 2015, accounting for 27.2 percent of total households and becoming the most common household type in Asia’s fourth-largest economy. The country became an “aging society” in 2000, with the percentage of people aged 65 and older topping 7 percent, and is projected to become an aged society in 2017 with the ratio hitting 14 percent.