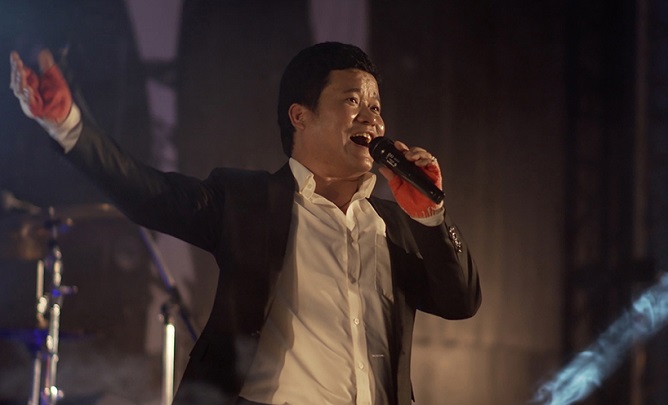 SEOUL, Aug. 10 (Korea Bizwire) — A memorial award will be established as a tribute to late Nepali migrant worker Minod Moktan, better known as Minu who made significant contributions to the labor movement of migrant workers in South Korea.

“A group of labor and civil activists wanting to honor Minu recently held a meeting and designated the date of Nov. 14 as the memorial award-giving day,” Lee Young, head of the Foreign Workers’ Welfare Center in Namyangju, Gyeonggi Province said on Friday.

Nov. 14 is the day when Minu founded the rock band Stop Crackdown.

The award and the prize of 3 million won (US$2,500) will be granted to an individual who has contributed to enhancing migrant workers’ rights in Korea, although South Koreans will not be eligible for the award.

The organizers decided to create a fund and receive sponsorship as a way to ensure that the award is granted every year.

Minu entered South Korea first in 1992 when he was 20 years old. After working for restaurants and sewing factories, he won the grand prix at a talent competition hosted by a local broadcasting company in 1999.

When a sit-down strike calling for the legalization of migrant workers occurred at the Seoul Anglican Cathedral in 2003, Minu founded the multicultural rock band Stop Crackdown during his participation in the strike.

After beginning to speak up for fellow migrant workers, Minu was deported to Nepal in Oct. 2009.

He was invited to visit Korea in Sept. 2018 when a documentary film depicting his life “Free Minu” premiered at a local film festival.

Only a few weeks after he returned to Nepal, he died suddenly from a heart attack.