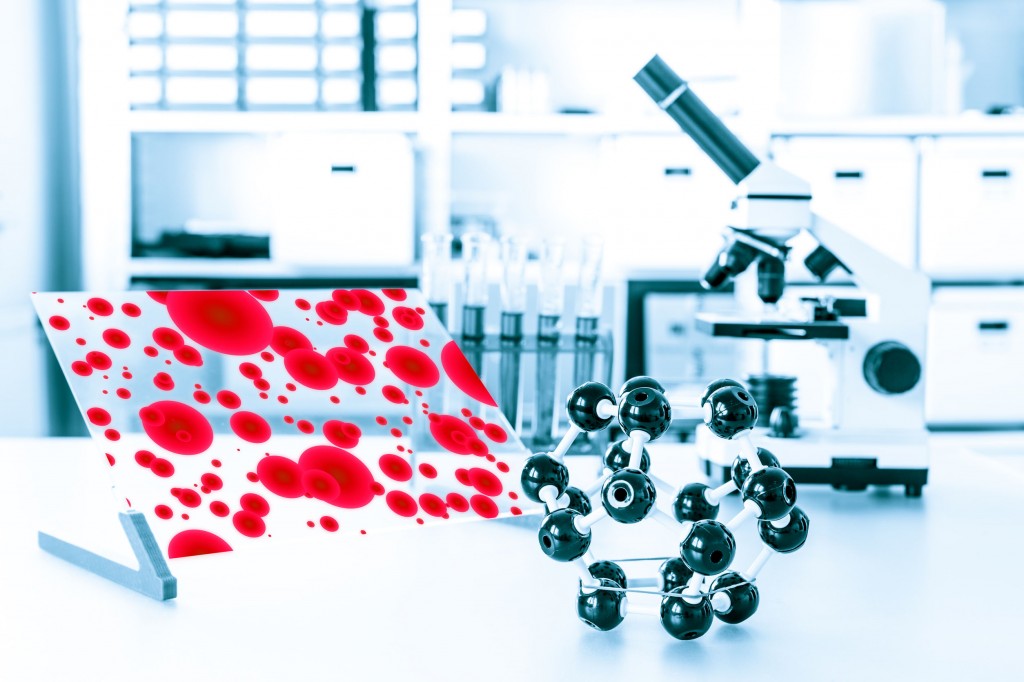 Graphene is pure carbon in the form of a very thin, nearly transparent sheet, one atom thick, with excellent mechanical, electrical properties. In order to apply graphene to photovoltaic cells, displays, or sensors, it must be made in large scale.

But graphene tended to crack and produce boundary lines, making it difficult to maintain excellent material properties. To address this problem, there have been attempts to deposit metal on graphene surface, which was not effective as the metal deposition was not selective enough to defective parts.

Kim Kwanpyo, the principal author, said, “We used platinum in the latest experiment. But other metals such as gold and silver may be used in subsequent experiments to repair graphene defects and the applications may be expanded to other areas.”

Graphene research has expanded quickly since the substance was first isolated in 2004. Research was informed by theoretical descriptions of graphene’s composition, structure and properties, which had all been calculated decades earlier. High-quality graphene also proved to be surprisingly easy to isolate, making more research possible. Andre Geim and Konstantin Novoselov at the University of Manchester won the Nobel Prize in Physics in 2010 “for groundbreaking experiments regarding the two-dimensional material graphene”. The global market for graphene is reported to have reached $9 million by 2014 with most of these sales being concentrated in the semiconductor, electronics, battery energy and composites. (Wikipedia)