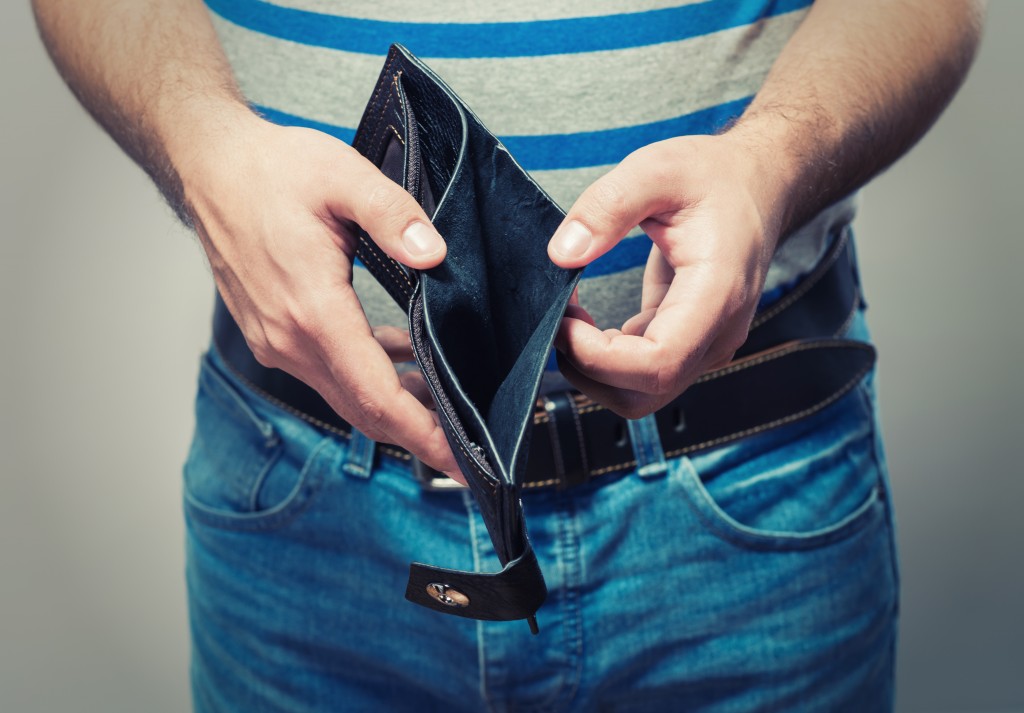 The average amount of debt that Koreans are declaring when applying for personal bankruptcy is getting lower and lower.
The phenomenon indicates that many are having difficulties handling even low debt levels without depending on protection offered by bankruptcy. (Image : Shutterstock)

SEOUL, March 15 (Korea Bizwire) – The average amount of debt that Koreans are declaring when applying for personal bankruptcy is getting lower and lower.

The phenomenon indicates that many are having difficulties handling even  low debt levels without depending on protection offered by bankruptcy.

The Korea Legal Aid Corporation analyzed personal bankruptcy data between 2012 and 2015. The results showed that the amount of debt declared by those filing for personal bankruptcy started to shrink after 2013. After the average debt peaked in 2013 at 144 million won, it continued to drop, reaching 105 million won last year.

When an individual files for personal bankruptcy, the legal system offers debt exemption to those without a source of income, or those who do not have the ability to pay their debts due to the amount.

When one is designated as ‘bankrupt’ by the court, the individual is free from their debt. However, it is considered as a last resort, as once an individual files for bankruptcy, he or she is restricted from various economic activities.

Most of those who file for bankruptcy through the Korea Legal Aid Corporation are ordinary people. The decreasing amount of debt filed involved in bankruptcy cases over the past three years shows that the ability to pay back debt is also decreasing.

In the meantime, the average debt among debtors who filed for individual rehabilitation increased.

Through the rehabilitation system, the court decides if a debtor is likely to have a source of income in the future. Once designated, the individual pays off their debt over a period of five years with the rest of their income after excluding living expenses.

Officials at the Korea Legal Aid Corporation explain that though the procedures are strict, outcomes should be better, and individuals can avoid being victims of cases involving ‘individual rehabilitation brokers’.