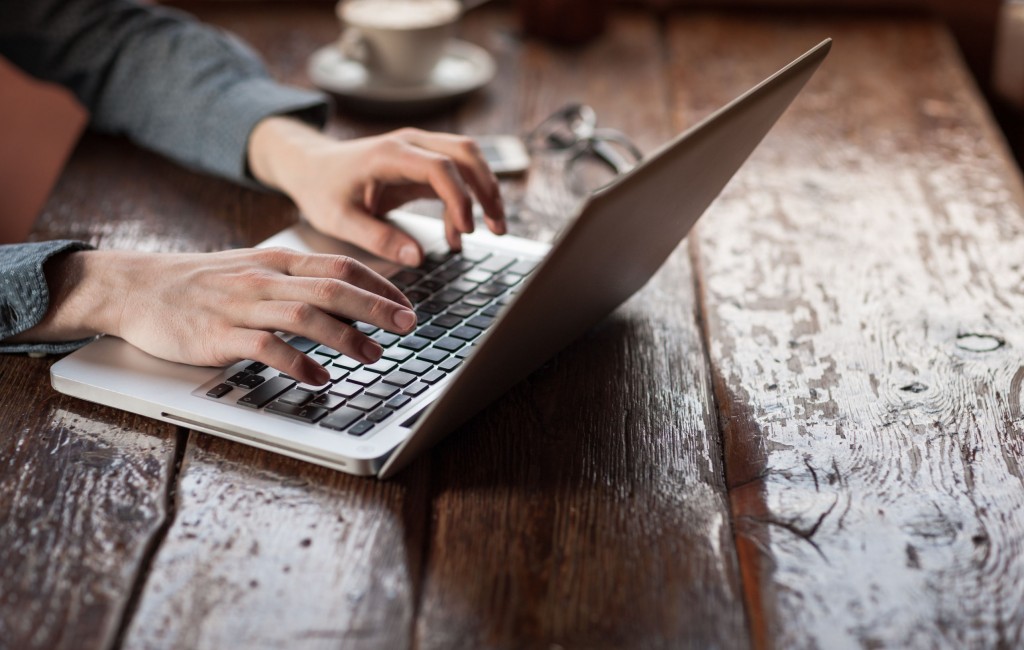 The nation’s penetration rate of personal computers was 75.3 percent last year, marking the lowest rate since 2001, according to the data by the Ministry of Science, ICT and Future Planning, and the Korea Internet & Security Agency.

Personal computer penetration had been on a steady rise until 2012, when the rate stood at 82.3 percent. With computing going mobile on the back of the popularity of smartphones, the penetration rate began falling to 80.6 percent in 2013, 78.2 percent in 2014 and 77.1 percent in 2015.

However, the data showed that older people have been increasingly embracing the Internet. The number of Internet users aged 65 and older rose to 2.63 million in 2016, compared to about 742,000 in 2011, the data showed.