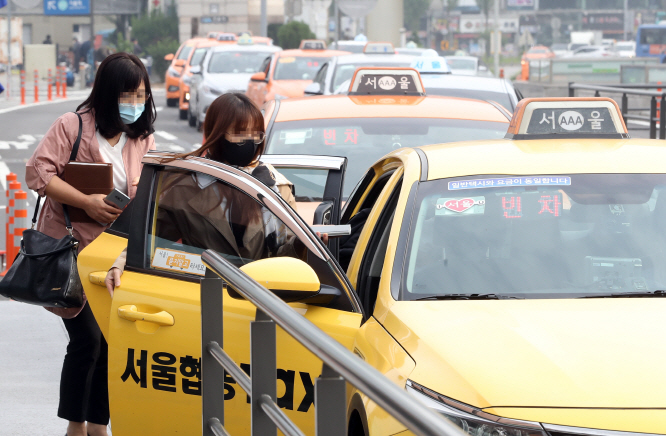 SEOUL, July 21 (Korea Bizwire) — Starting next year, individuals with a criminal record for taking illegal photos will not be able to work as taxi drivers.

The Ministry of Land, Infrastructure and Transport said during Tuesday’s Cabinet meeting that a bill was passed to amend the Passenger Transport Service Act.

The new bill came in place to bolster the safety of citizens using cabs, buses, and rental cars.

The bill has added illegal photo shooting as a disqualifying standard for a taxi driver, blocking relevant perpetrators from working in the taxi industry.

Perpetrators of illegal photo shooting will be banned from acquiring taxi licences. Those who have already acquired a license will have their licenses revoked as soon as they commit the same crime.

The new bill will go through promulgation procedures and take effect in January of next year.