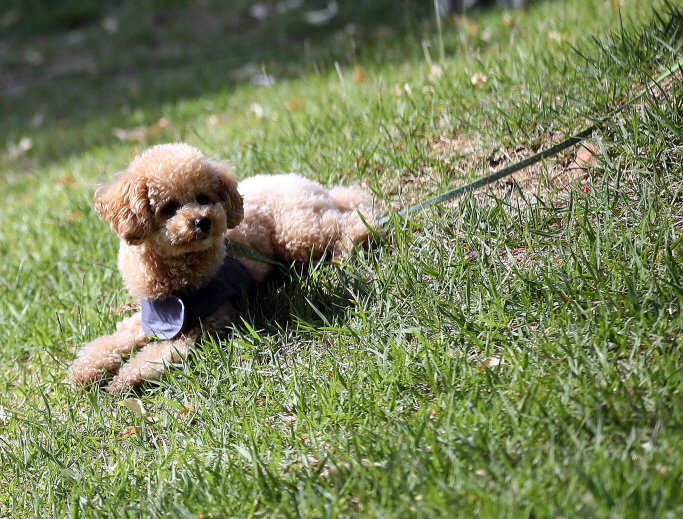 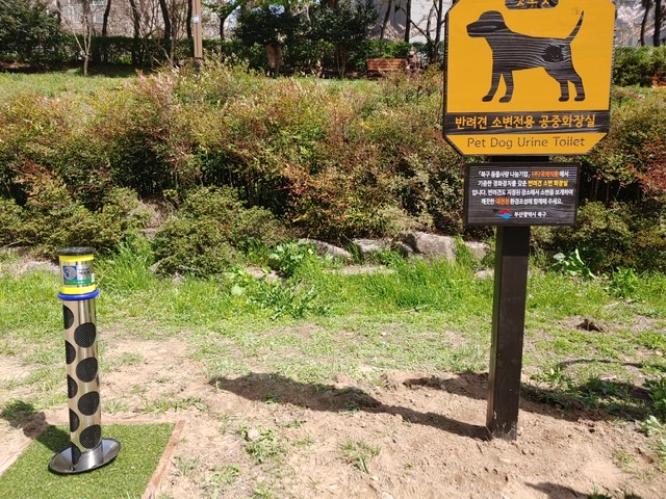 The toilets have been installed in 18 locations including pedestrian roads and parks, designed to naturally process pet excrement in a bin that contains sand, gravel, and fermented liquor.

“The toilets have been set up to minimize environmental damage as well as public disputes caused by pet excrement in walkways and parks,” a Buk District official said.