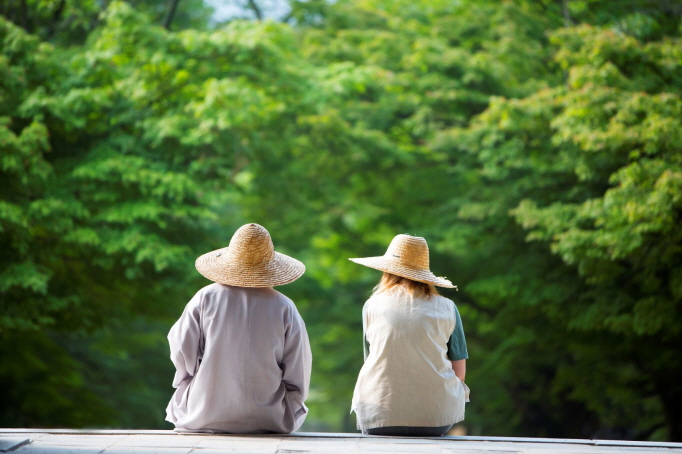 SEOUL, March 4 (Korea Bizwire) — The Cultural Corps of Korean Buddhism plans to celebrate the 20th anniversary of its Buddhist temple stay program by expanding the scope of the program and launching other projects.

According to the corps, South Korea’s temple stay program began at 33 temples across the country following the 2002 FIFA World Cup cohosted by South Korea and Japan.

In the course of the last 20 years, a total of 143 temples have offered temple stay programs to more than 6 million South Koreans and foreigners. 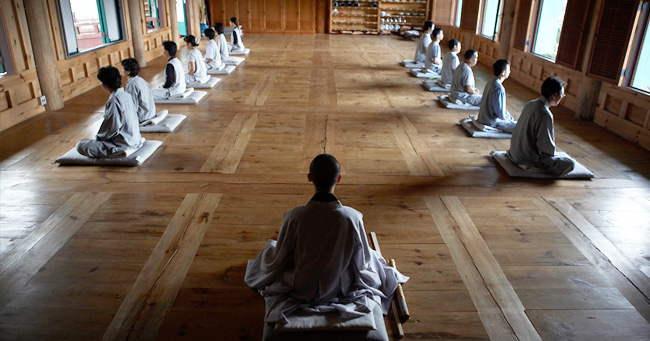 A benefit program for low-income households, the disabled, seniors, underfed children and the homeless will take place to provide lunchboxes and snacks made with temple food.