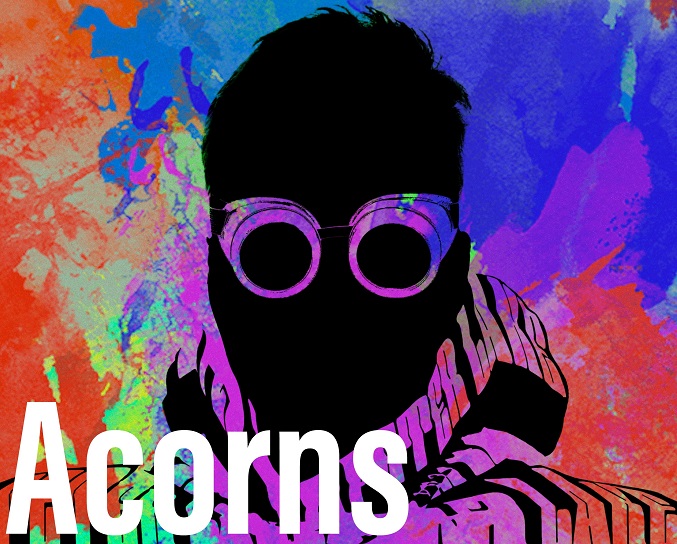 NEW YORK, Aug. 8 (Korea Bizwire) — In his newly released single called ACORNS, Peter Lake attempts to give a voice to the sign of the times. Without forcing a judgment on a range of topics from the stock market to fossil fuels, Lake summarizes the range of topics that seem to define the times, and which he feels should be cataloged for our “collective memory.” Lake suggests that history is often forgotten, but music can be a special tool that helps us remember. Mr. Lake’s decision to release the song, merely weeks after two successive singles, reflects his desire to write about contemporary issues as they are happening, a practice he urges other musicians to follow.

“ACORNS is all about how times change, and how this is neither good nor bad, but just the way of the world. I hear about recession and everything getting expensive. I don’t know if these things are true or lasting. I don’t even really know what recession means! But there is a vibe that things aren’t going well, and we need to get ready for something, and the song tries to get at the new vibe.”

Lake goes on, explaining celebrity culture has made music a means of becoming famous. Lake notes that a hundred years ago, it would be “crazy” to go into music for money. “I think music should return to what it was originally, songs that are stories and songs that are about history, current events and the human condition. And most importantly, songs that could be sung in communities and that stand apart from whoever wrote them.”

ACORNS is now available globally wherever music is streamed. To learn more about the music of Peter Lake, please visit his social media. @peterlakemusic

All inquiries can be directed to PL@peterlakesounds.com.

Peter Lake is a Canadian-born, New York City-based singer-songwriter who revels in anonymity. In an age where privacy is rare, Peter is convinced that his ability to create music is protected by his anonymity, and by working with unconventional partners in an attempt to avoid the constraints of traditional record deals, which often consider recorded music as a means to promote tours.

Peter is the first of a kind: an artist who will only do live concerts via a web-based platform, thereby freeing him to focus exclusively on writing and recording new, original music that crosses all genres. In the process, Peter has assembled one of the largest singer-songwriter catalogs in the industry. His musical influences include Neil Young, Max Martin, David Bowie, Motown, and Drake.

It’s no surprise that his songs are hard to place, often flying between (and combining) House beats, crunchy guitar riffs and “traditional chants and natural sounds.”

From what we learned in our conversations with the artist, humility does not come naturally. On the other hand, it’s hard to consider his views as arrogant, given the intense sincerity with which he describes his plans. When asked about his goal, he replied as follows:

“My goal is to wake up every day and make music, and one day through that process, write and perform what will later be seen as the greatest song in history, a song that will define humankind for centuries.” 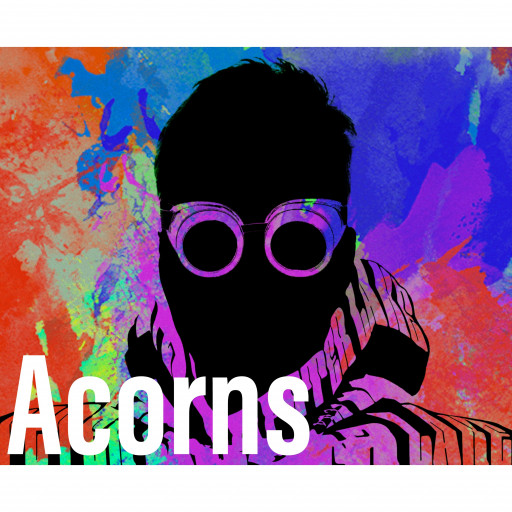 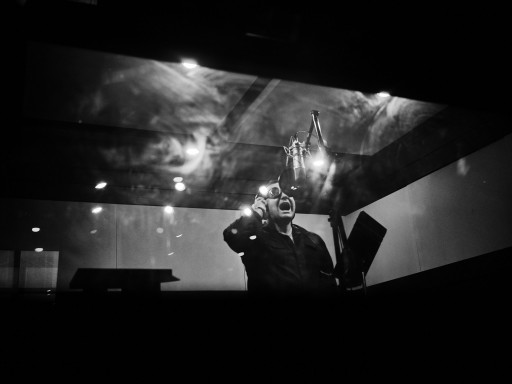