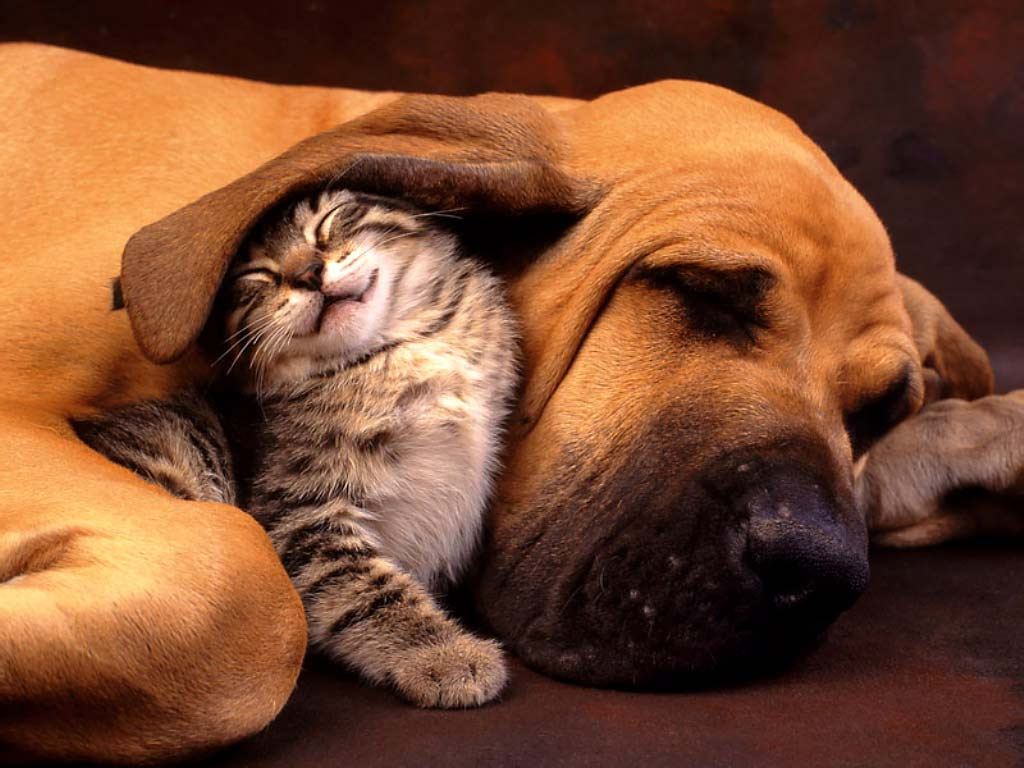 SEOUL, Korea, Feb 13 (Korea Bizwire) – Recently, a death of a dog which was aired on a TV reality show created a great sensation. The program showed the death of the dog cared for by a famous entertainer couple and left many Korean viewers in tears.

The couple, Kang Won-rae from the 1990s dance due Clon and his wife Kim Song, had cared for a puppy for seven years. But, the puppy which suffered from limp cancer died while they together took a walk on snow. Kim broke into tears as if her family member were died and had its funeral properly.

As seen on the TV show, pets have become part of Koreans’ daily lives, especially for singles. According to a recently survey, many singles feel more comfort with pets than when they are with their lovers. 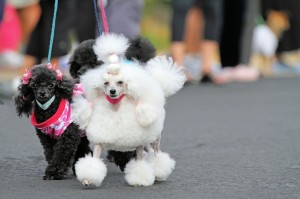 Many singles feel more comfort with pets than when they are with their lovers. (image: kobizmedia)

Korea’s leading match-maker Duo conducted the survey asking 725 singles (332 males and 393 females) in their 20s and 30s on their concerns about the pets and 43.9 percent replied so. Also, 57.7 percent said that they are now caring for pets or have an intention to do it.

Also, having a pet helps their relationship with partners positively. Singles think the pets help them show their lovely character caring for others (37.1%), generate common issues between lovers (26.2%) and feel desires that they cannot get from their lovers (25.5%).

Meanwhile, having a pet also has downsides. They picked the sense of difference when one of two dislikes pets (32%), the cost of pet caring (20.3%) and restriction of dating due to animal hair allergy (17.1%) as negative effects of having a pet.

Following this trend, Korea’s pet market has grown to exceed 20 billion won as 17.9 percent of households are caring at least more than one pet. Also, the market is expected to record a two-digit growth annually as aged people and single person household are increasing.