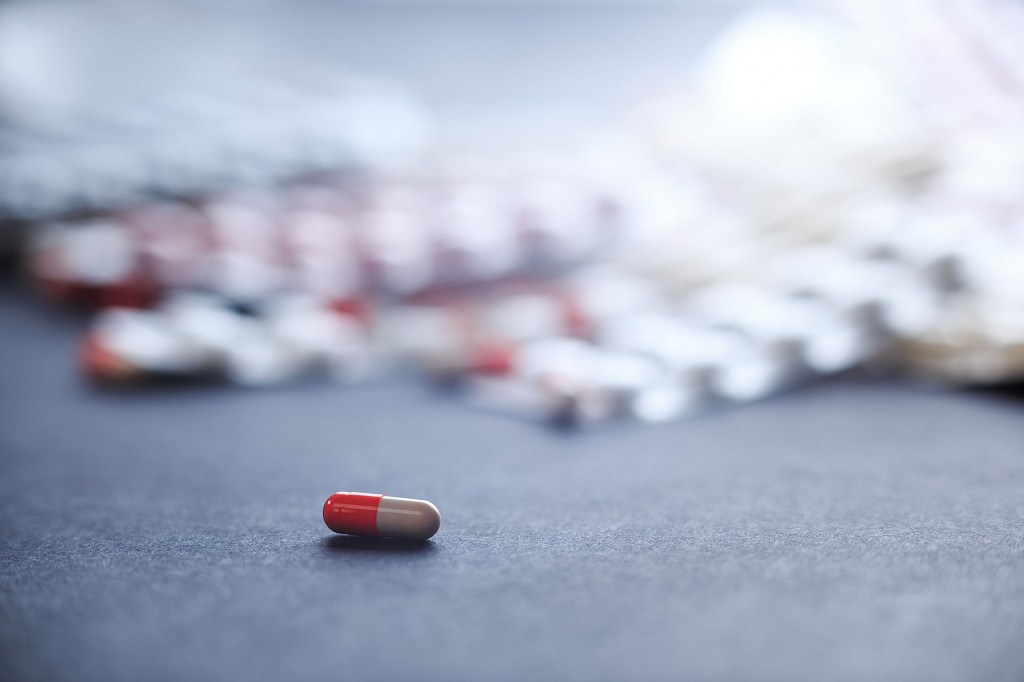 Figures supplied by the Korea Pharmaceutical Manufacturers Association (KPMA) said 94,500 people were working in 842 companies of the pharmaceuticals industry at the end of 2015, up from 74,000 in 822 firms in 2011.

Data indicated that much of the added workforce was in manufacturing and research. The number of employees in production increased 34 percent from 23,500 to 31,700. New entrants to lab jobs increased 26 percent, from 8,800 to 11,000. Such increases compare to the 2 percent increase in the number of drug-related companies.

Last year’s employment breakdown in the industry showed 33.5 percent of the workers are in production, 27.24 percent in sales and marketing, 20.23 percent in administrative affairs, and 11.7 percent in research.

“The pharmaceutical industry is contributing steadily to employment and creating jobs,” a KPMA official said. “The latest data up to end of June this year shows that 60 listed companies in the sector are employing 37,600 people, up 1,100 from last year.”