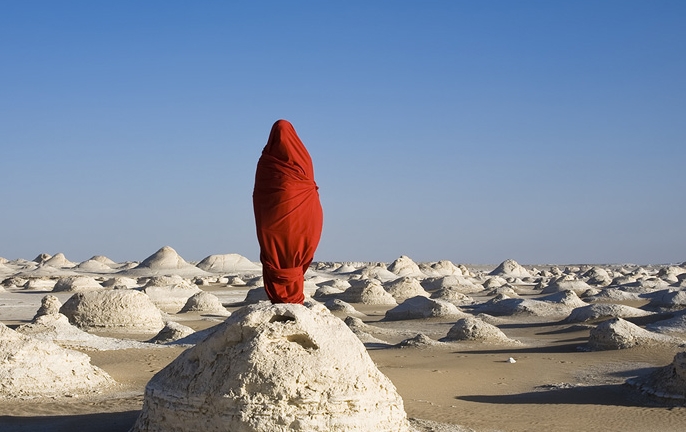 ‘Red Mummy in the White Desert-Sahara’ by Alfredo De Stefano whose artworks are on display at this exhibition.

The exhibition whose theme is “Photographic Narrative” ( or Narrative Photography) is curated with many photographs that illustrate various photographing techniques and visualize the original identity of photograph from quite a few numbers of perspectives. Around 250 top artists from 31 countries including Spain, Italy, Argentina, Colombia, Brazil, Australia, South Korea, Japan and China draw public attention on their best artworks.

The theme of the main exhibition is “Origins, Memories & Parodies” and is directed by Alejandro Castellote from Spain. Photographs in this exhibition show the origin and modernity of photography, raising questions about the “beauty” in photo art and thereby constructing discourse as well as making viewers ruminating over nature, society, memory, identity and history.

Other notable exhibitions include “Women in War” to demonstrate women’s vulnerability to war and “Contemporary Italian Photography” to commemorate the 130th anniversary of the diplomatic ties between Italy and Korea.

‘Asado en Mendiolaza’ by Marcos López, 1958, is a photographer from Argentina, whose artworks are on display at this exhibition.

On September 13 and 14, an event accompanying the photo exhibitions, “Portfolio Review ENCOUNTER’14,” is held with 24 domestic and international professionals, aiming at discovering promising new photographers. They exchange critical reviews over photo works and give a piece of advice to new photo artists. 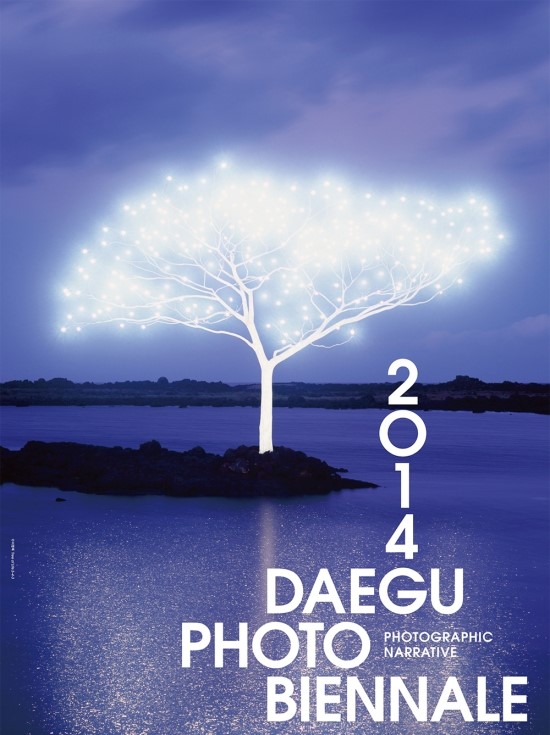