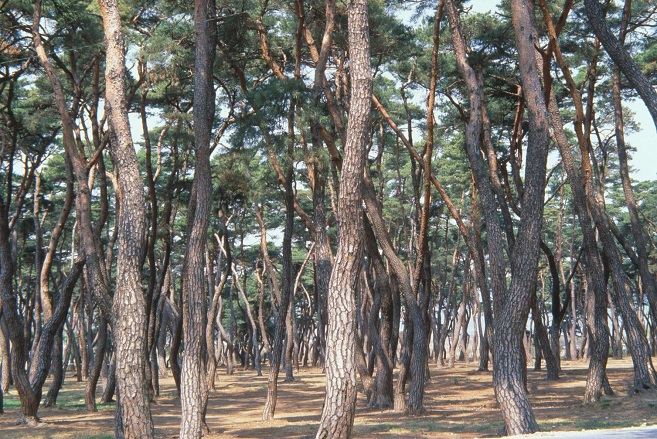 Pine trees were liked, among citizens, for their landscape (29 percent) and environmental value (24.8 percent). Among experts, they were liked for their historical and cultural values (36 percent) as well as their value in landscaping (24.6 percent). 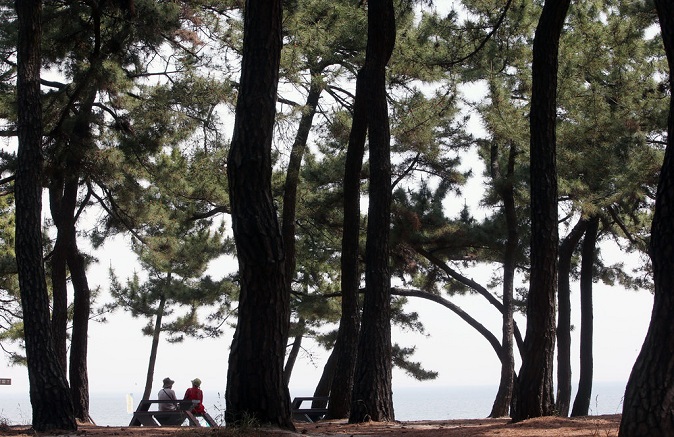 The survey also revealed that 83.5 percent of the citizens and 88.6 percent of the experts surveyed said pine tree forests have greatly influenced their lives.

“The idea that pine trees can withstand the winter and desolation has carried on throughout the generations,” the institute said.