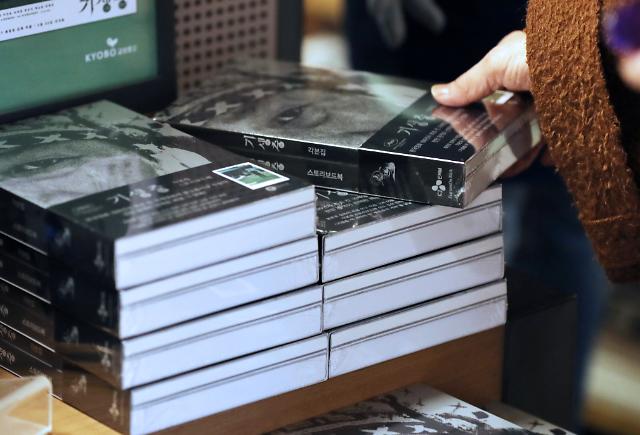 Yes24, a local online bookstore, reported Tuesday that the film’s screenplay and storybook made had jumped into the list of the top 10 bestsellers. 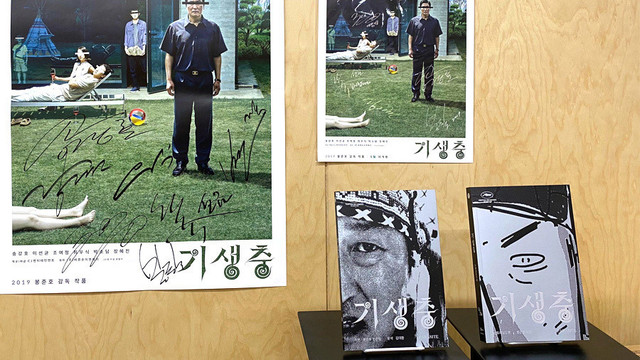 Kyobo Bookstore, the country’s largest bookstore chain, reported increased average daily sales of 50 books since last Sunday, up from 15 books previously. On the day of the Oscars, sales spiked to 350 books.

The ‘Parasite Screenplay & Storyboard Book’ includes the screenplay and storyboard written by Bong Jun-ho himself. 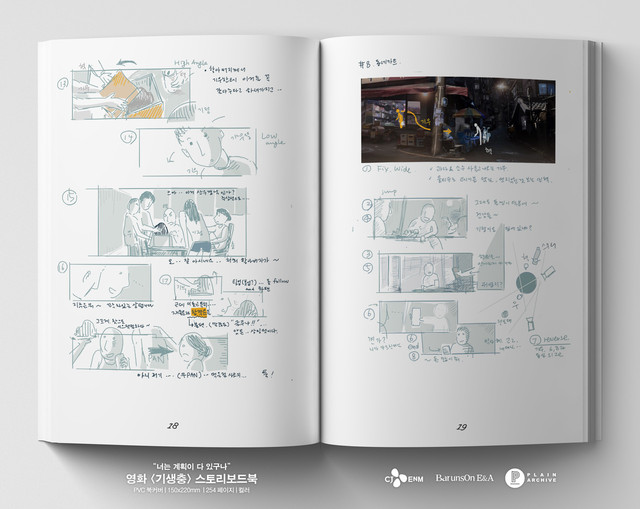