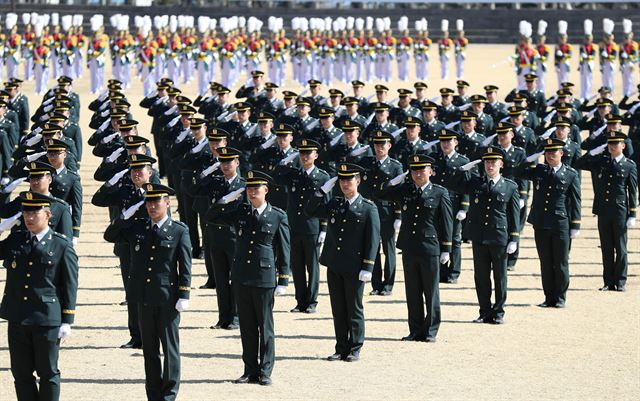 SEOUL, May 27 (Korea Bizwire) — The number of the Reserve Officers’ Training Corps (ROTC) program applicants is declining at a rapid pace as the monthly wage of conscripted soldiers increases with their duration of military service becoming shorter.

This year’s Army ROTC program applicants numbered 7,600, the second lowest behind only 2020 when the number of such applicants hit a record low due to the COVID-19 pandemic, according to the sources.

According to the Korea Military Academy, this year’s figure is down 39 percent compared to the number recorded in 2018.

At present, the share of ROTC cadets among low-level military officers is estimated at about 70 percent. 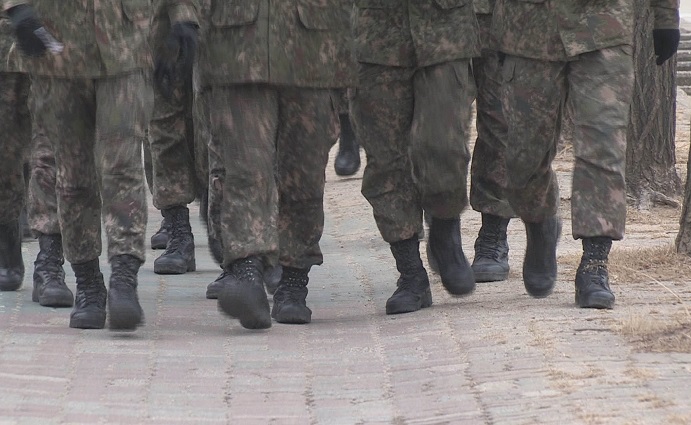