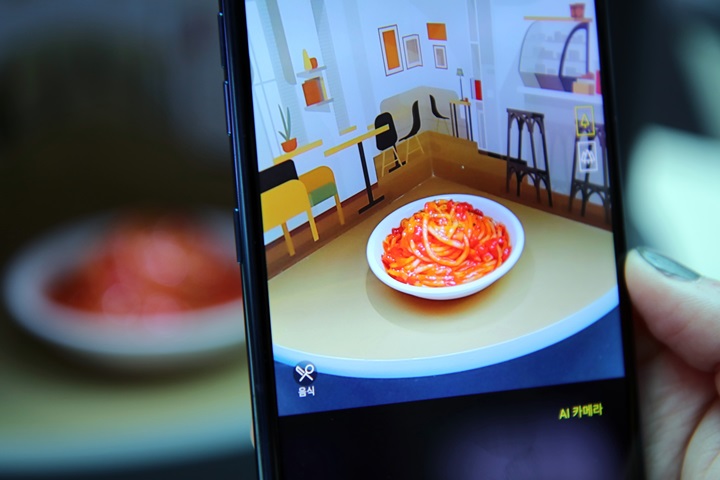 According to the report by industry tracker Strategy Analytics, Samsung took 28.6 percent of the market share by selling 11.4 million units in the three month period, up from 24.9 percent posted a year earlier.

U.S. tech giant Apple Inc. was top with 34.9 percent market share, selling 13.9 million units from January through March. This number is also up from the 32.7 percent reached over the same period in 2017.

LG Electronics held a share of 15.8 percent in the first three months of 2018 with sales of 6.3 million handsets, down from 20.2 percent last year.

Industry watchers said Samsung apparently expanded its sales by releasing the flagship Galaxy S9, while LG’s foothold decreased as it delayed the launch of its new model to May.

LG Electronics, which has been losing money from the mobile business amid the intensified competition with Samsung and Apple in the high-end segment and Chinese rivals in the budget models segment, is currently seeking a rebound through the newly showcased LG G7 ThinQ in North America.

“We plan to seek a turnaround in the United States, the world’s biggest market, and have the mobile communications division move into the black,” an official from LG Electronics said.

LG showcased the LG G7 ThinQ in New York and South Korea this week. Official sales are slated to begin later this month.

The new smartphone boasts what the consumer electronics giant calls a Super Bright Display, which helps users to see the screen more clearly, even while outdoors. The LG G7 ThinQ is also capable of taking vivid photos in dark the compared to other premium smartphones on the market, including Samsung’s Galaxy S9.

Other major features of the LG G7 ThinQ include a boombox speaker and artificial intelligence-based functions.