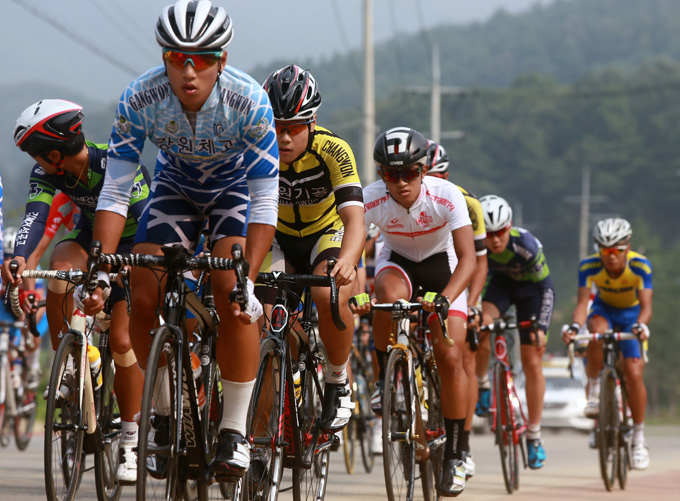 SEOUL, Aug. 31 (Korea Bizwire) — Today marks the start of the “Tour de DMZ,” an international cycling competition that will be held in areas adjacent to the demilitarized zone for five days from August 31 to September 4, according to the Ministry of the Interior and Safety.

The competition will be divided into three different categories.

The cycling contests for junior riders and professionals will be held between August 31 and September 2, while a separate third contest for the general public will be held on September 2.

The category for junior riders known officially as the Tour de DMZ, International Junior Road Cycling Race is the only international event of its kind held in Asia and recognized by the Union Cycliste Internationale, the governing body that oversees international competitive cycling events.

A total of 102 young athletes from 17 countries will compete alongside 48 young Korean cyclists from eight local high school teams. 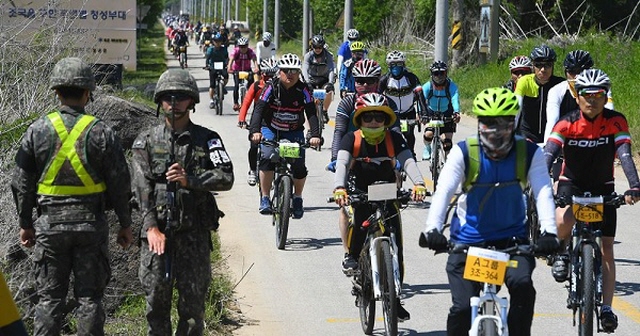 The youth race will start at Ganghwado and will traverse a course of 479 kilometers to Gimpo, ending in Goseong, Gangwon Province.

In the professional category, 151 expert cyclists from 23 teams will cycle 257 kilometers from Ganghwa to Hwacheon, while 897 participants from the general public cycling in the third category will be expected to ride 62 kilometers along a path near the DMZ’s Yeoncheon district.

The competition will be broadcast via sports cable networks and online media such as YouTube.