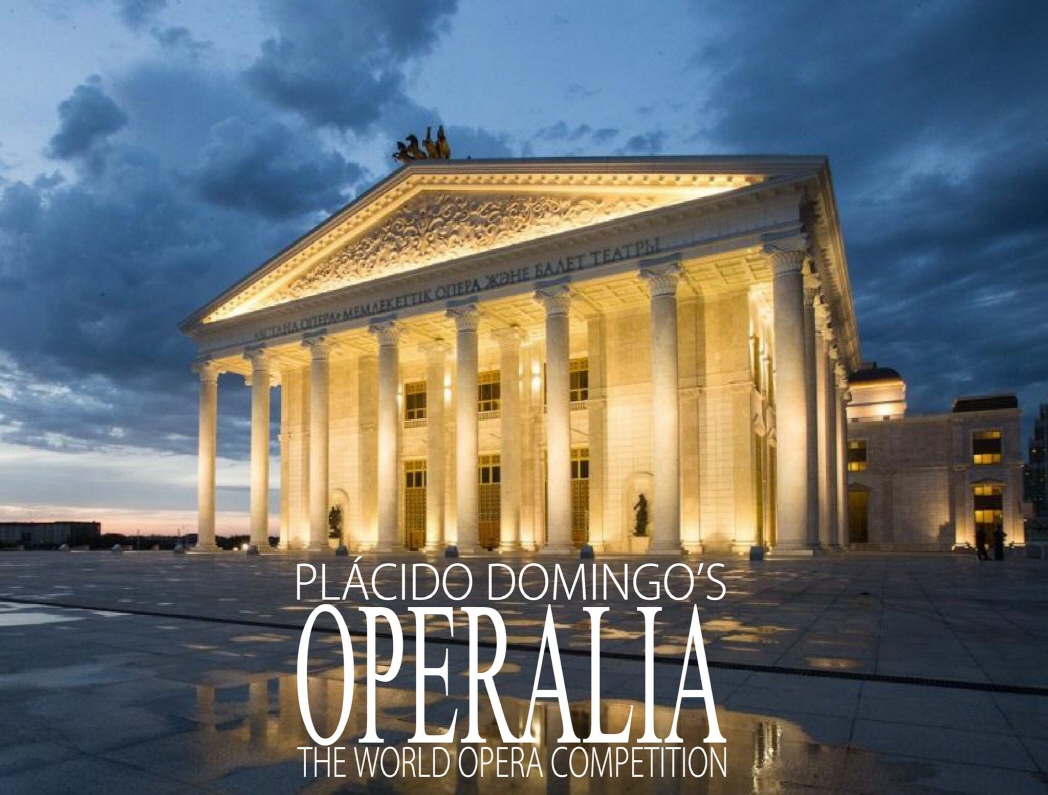 Domingo and the Operalia competition have picked Korea as the next venue for the global competition and are in the process of fine-tuning the details, according to Seoul-based concert organizer Raas Art Entertainment and the special association to celebrate the 70th anniversary of Korean opera.

“We will visit Astana in Kazakhstan later this month where the competition is taking place to discuss the details,” an official from Raas told Yonhap News Agency. “We are just one step away from sealing the contract.”

Hosting the competition in Korea is part of extensive projects to commemorate the 70th anniversary of Korea’s first opera performance in Myeongdong, downtown Seoul, on Jan. 16, 1948.

The Operalia, founded by the tenor in 1993, is a prestigious international competition that has been annually producing many talented opera performers around the world.

The preliminaries will be run in January, and the final rounds will take place in July.

During his visit to Korea for the performance last year, Domingo said, “There are many musical talents in Korea. I have met a lot of Korean singers through the Operalia competition.”

Domingo is expected to officially announce the next venue when the competition in Kazakhstan finishes July 29.