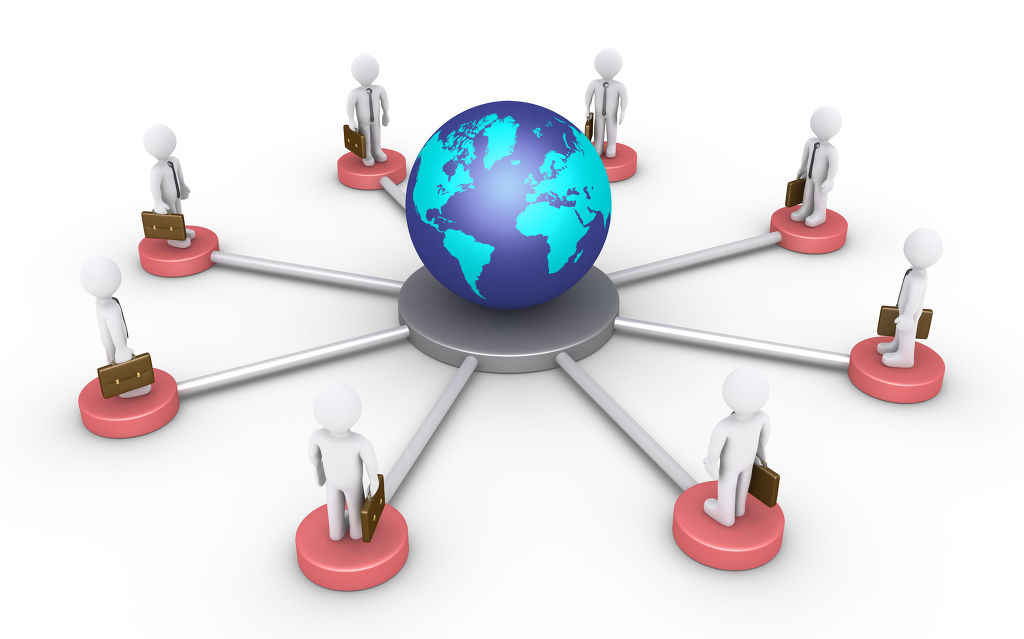 SEOUL, Mar. 27 (Korea Bizwire) — An increasing number of companies providing a platform business — a service that connects users on two or more sides of a market — has changed the landscape of the global labor market, government and industry officials here said.

The comments were made during an open forum hosted by the Ministry of Science, ICT and Future Planning on Friday to discuss government policies amid fast-paced industrial changes taking place around the globe. Participants included over 100 officials from the government, institutions, major firms, and small and medium enterprises.

“There is increasing competition among a small number of platform companies in each industry,” said Choi Kye-young, a researcher at the Korea Information Society Development Institute.

He cited an example of U.S.-based online platform operator Amazon Inc., which led to a decrease of over 250,000 department store employees in the United States since 2012.

“Platform operators such as Uber and Airbnb have changed the labor system such as creating an increased number of part-time employees,” Choi said, emphasizing the need to change the definition of labor rights.

Park Woo-beom, CEO of South Korea-based online provider Wishket, said the change in the market led to an increase of freelance-based workers.

Participants at the gathering agreed on the need to expand welfare services for part-time workers as well as come up with a government policy to prevent the unfair treatment of those that work in this sector.