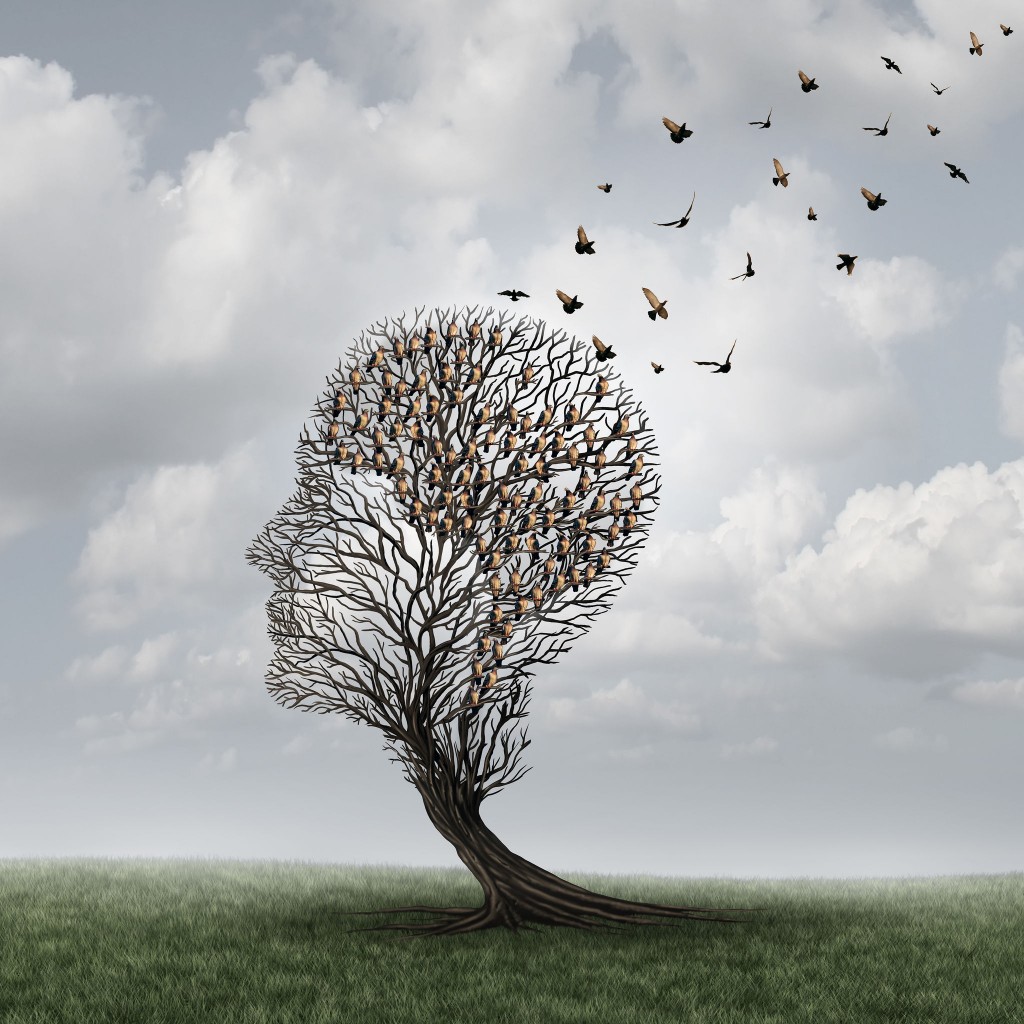 Many of those suffering from mental disorders have pleaded that their illnesses do not make them potential criminals. (image credit: Kobiz Media/Korea Bizwire)

SEOUL, June 9 (Korea Bizwire) – Following the Gangnam Station murder last month, the government is planning to take more serious action against schizophrenia patients, including involuntary hospitalization. However, many of those suffering from mental disorders have pleaded that their illnesses do not make them potential criminals.

The ‘Experts Debate for Countermeasures against Social Hatred of the Mentally Ill’ was held at the National Center for Mental Health on Wednesday with six mental health organizations attending including the Korean Nurses Association.

The debate lasted for approximately two hours, and university professors and the presidents of organizations actively participated in the debate, yet the most valuable opinions were given during the Q&A session.

Patients who voluntarily participated in the debate pleaded that they are suffering from misunderstanding within society after the murder incident.

“Unlike what most people think, many schizophrenic or mentally ill patients are afraid of getting close to others,” said one of the patients at the debate. “Some patients who are hospitalized have even avoided talking to doctors after the Gangnam incident,” he added.

He emphasized that experts and the press must take action to spread awareness of the mentally ill. 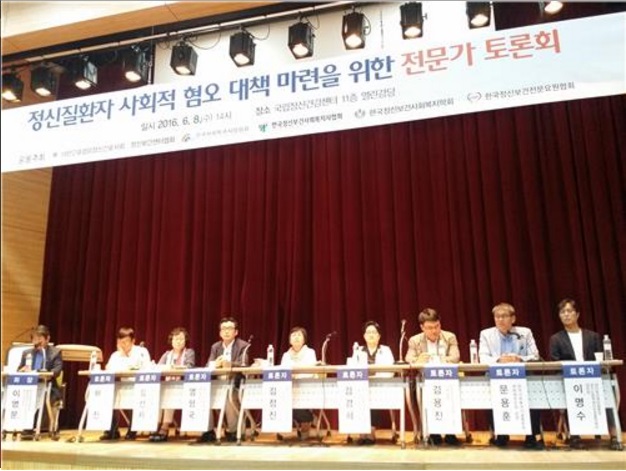 Experts Debate for Countermeasures against Social Hatred of the Mentally Ill (image: Yonhap)

Some participants, on the other hand, criticized the public for being confused between mental disorders and psychopathy. They threw a question at the experts, asking if mental disorders should be considered the same as psychopathy, a practice common among many Koreans.

In response, Lee Myung-soo, the president of the Mental Health Center Association stated that “schizophrenia and other mental illnesses can be treated, whereas psychopathy cannot.” He also pointed out that “the media portrays the two different notions almost identically, which causes more confusion.”

The fact that the government’s repressive policies and society’s impression that mental disorders may lead to more crimes was also highlighted by the participants.

“I deeply mourn for the victim of this incident and I’m very concerned about mistaken social and governmental perceptions of mental illness patients,” said Huh Jin, the first president of the Korean Alliance on Mental Illness, who participated in the debate.

“If the social stigma of mental disorders is not resolved, patients will hide their illnesses even more, and that may cause further problems,” said Huh. “Discrimination against mentally ill people needs to be abolished and prevented through proper government actions.”