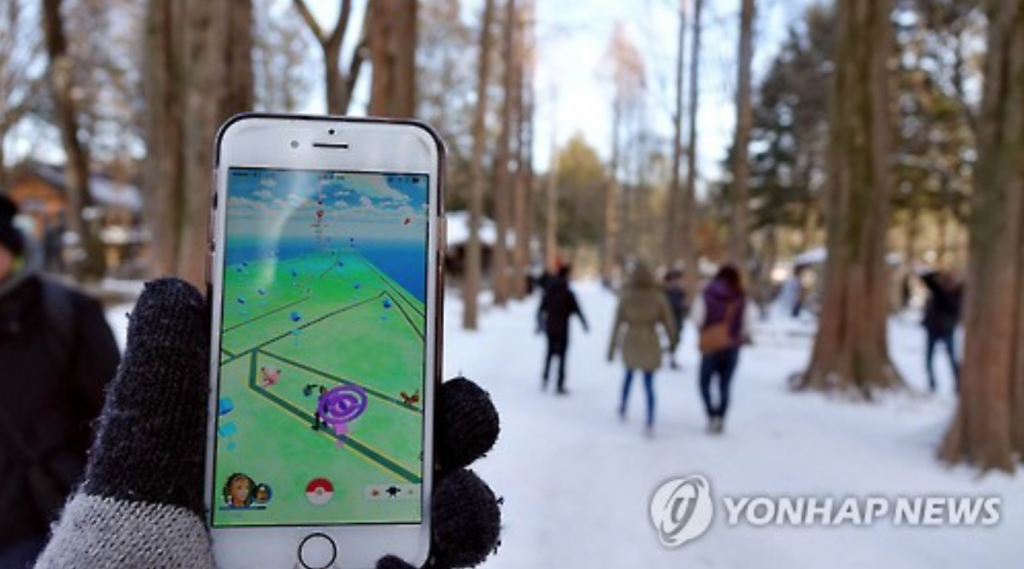 However, the findings were the result of the iPhone being the more popular smartphone of choice among younger generations. (image: Yonhap)

SEOUL, Feb. 16 (Korea Bizwire) – A new study revealed Wednesday that Pokémon GO, launched in Korea last month, has been more popular on iPhones than on Samsung or LG smartphones.

According to Gallup Korea, which surveyed 1,007 local adults from February 7 to 9, 36 percent (156) of iPhone users said they had tried out the AR game, double the percentage (18 percent) of the total average.

However, the findings were the result of the iPhone being the more popular smartphone of choice among younger generations, officials noted, not because the game itself is particularly popular on Apple devices.

Among respondents who said they used an iPhone, 20-somethings accounted for 40 percent, followed by 30-somethings (34 percent), 40-somethings (10 percent), and those in their 50s, 60s and above (2 percent each).

Meanwhile, Gallup Korea said the smartphone penetration rate as of January was 93 percent for South Korean adults, a significant increase from 53 percent in January 2012. The rate was almost 100 percent for those in their 40s and younger, 97 percent for 50-somethings, and 76 percent for 60-somethings and older.