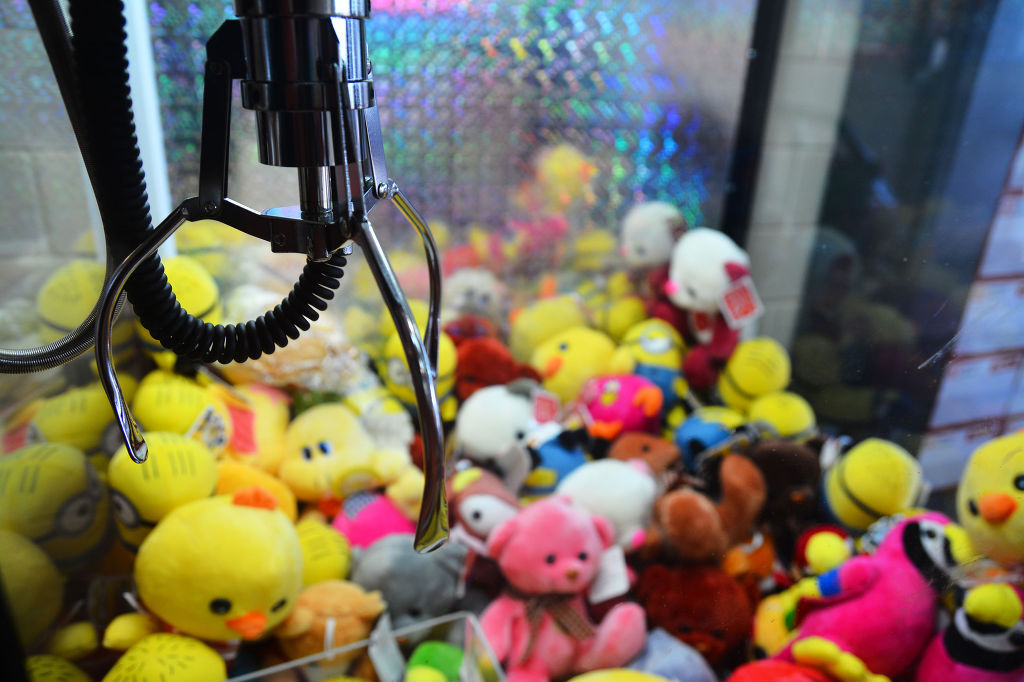 The official added that it’s also unclear whether they could be charged with theft, fraud, or obstruction of business, noting that investigators were still looking at all possibilities. (image: KobizMedia/ Korea Bizwire)

DAEJEON, Feb. 24 (Korea Bizwire) – Daejeon police are considering arresting two men in their 20s, because they are too good at claw machines.

It was early morning on February 6 when “A” (undisclosed) showed up at his claw machine arcade in Daejeon, only to find that all five machines were empty, and 210 dolls, each priced at roughly $9, had vanished.

With little cash found in the machines, there was no way this could have been the work of legitimate players, he thought. He turned to CCTV footage to find two men capturing all 210 dolls in just two hours, after which he decided to call the police saying “something’s not right.”

Claw machines have seen a resurgence in popularity over the past year or so, with the number of arcades jumping by 2,400 percent across the country.

For 10,000 won ($8.83), players usually get 12 tries at picking out their doll of choice, but usually only succeed once or twice at best – which was the main reason behind the Daejeon arcade operator’s suspicion.

The police quickly identified two men in their 20s as suspects. During initial questioning, the men simply testified that they “moved the joystick in a certain way to increase their chances.”

Now, the police are in a dilemma over charging the young claw machine masters with a criminal offense, and are trying to determine if there are any criminal charges that can hold them accountable for what seems to be nothing out of the ordinary.

“They paid for the machines, and they didn’t damage anything, so we’re having a tough time deciding whether or not to file criminal charges,” an official said. “We’re thoroughly reviewing relevant laws.”

The official added that it’s also unclear whether they could be charged with theft, fraud, or obstruction of business, noting that investigators were still looking at all possibilities.

Meanwhile, there are those who claim that the suspects did nothing wrong.

“It’s not like they broke into the machines to steal the dolls, or deceived anybody,” said a 42-year-old local office worker, Kim, who frequently visits claw machine arcades with his son. “It’s like gluttons going to a buffet to eat tons of food, which is not illegal.”

Similarly, 53-year-old Choi, also from Daejeon, said “they played the machines legitimately by paying their own money. They got more prizes than others because they are skilled.”

“The bigger problem seems to be a handful of businesses that operate their machines with ridiculously low probability of success.”