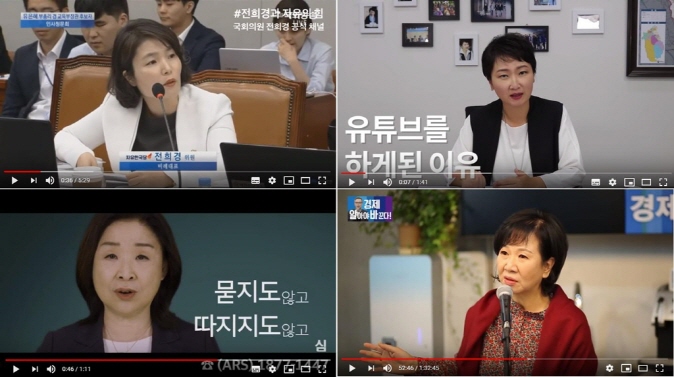 Politicians reportedly check the number of YouTube followers of their competitors every day, holding study sessions with aides on YouTube broadcasting.

‘Ryeolloo News’ and ‘Knowledge Recharge Station’ are only a couple of the most popular series offered by the channel led by South Korea’s conservative party.

“With the progressives dominating podcasts and Twitter, we began to use YouTube as an alternative way to raise the conservative voice,” said Ahn Il-ho, director of broadcasting at the LKP.

As YouTube is becoming a major trend in South Korean politics, President Moon Jae-in reportedly asked progressive leaders to “come up with good ideas to use YouTube effectively.”

“We are working on both the content and the cast to engage more closely with the public,” said Rep. Kwon Chil-seung, chairman of promotion and communication for the DP.

“We are encouraging party members to make an appearance in our videos.” 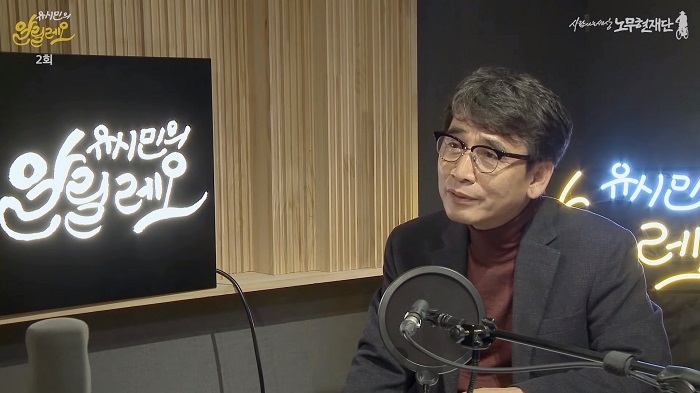 The DP currently at a disadvantage, as other YouTube channels run by individual politicians are garnering more popularity.

‘Lee Un-ju TV’, a YouTube channel hosted by Rep. Lee Un-ju of the BP, has the most number of 76,000 followers, followed by the ‘Park Yong-jin TV’ run by a member of the DP.

Rep. Lee Un-ju and Rep. Jun Hee-kyung became YouTube stars thanks to their relentless criticism of the Moon Jae-in administration.

Former assemblymen have also joined the race, including Rhyu Si-min, chairman of the Roh Moo-hyun Foundation, and Hong Joon-pyo, former presidential candidate of the LKP.

Rhyu Si-min, a latecomer to YouTube, already has 610,000 followers thanks to his popular show, ‘Rhyu Si-min’s Alileo’. Progressives are optimistic that Rhyu will be able to turn the tides against conservatives on YouTube.