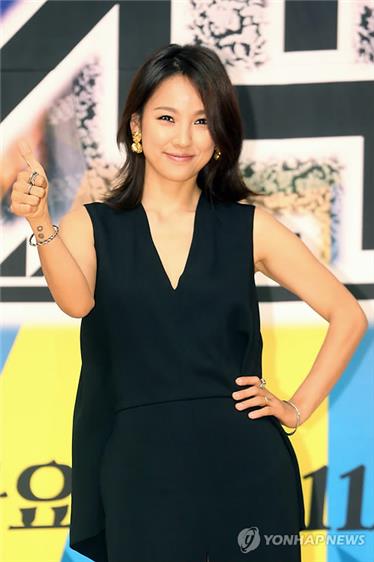 The pop diva left the music scene after her fifth album “MONOCHROME,” which was released in May 2013. (image: Yonhap)

SEOUL, Nov. 24 (Korea Bizwire) – Pop diva Lee Hyori has signed with an entertainment agency to prepare for her return to the music scene, an agency official said Thursday.

Lee, who debuted as a member of girl group Fin.K.L. in 1998, recently signed an exclusive contract with Kiwi Media Group, headed by renowned composer and producer Kim Hyung-suk, according to an official from the group.

“We’re working on a new album for release in the first half of next year,” the official said on the condition of anonymity. “We’ve already started working on the songs and Lee has been ambitious as she contemplates the direction of her music and tries out new things.”

Lee’s return has been under discussion for a long time, with Kim visiting her home on the southern island of Jeju to talk about their plans, he added.

The pop diva left the music scene after her fifth album “MONOCHROME,” which was released in May 2013.

“We haven’t decided on a specific date for her return,” the official said. “We’ll work to create synergy together.”

Kim Do-hyun, the composer of Lee’s hit single “Ten Minutes” will be in charge of the album’s production.