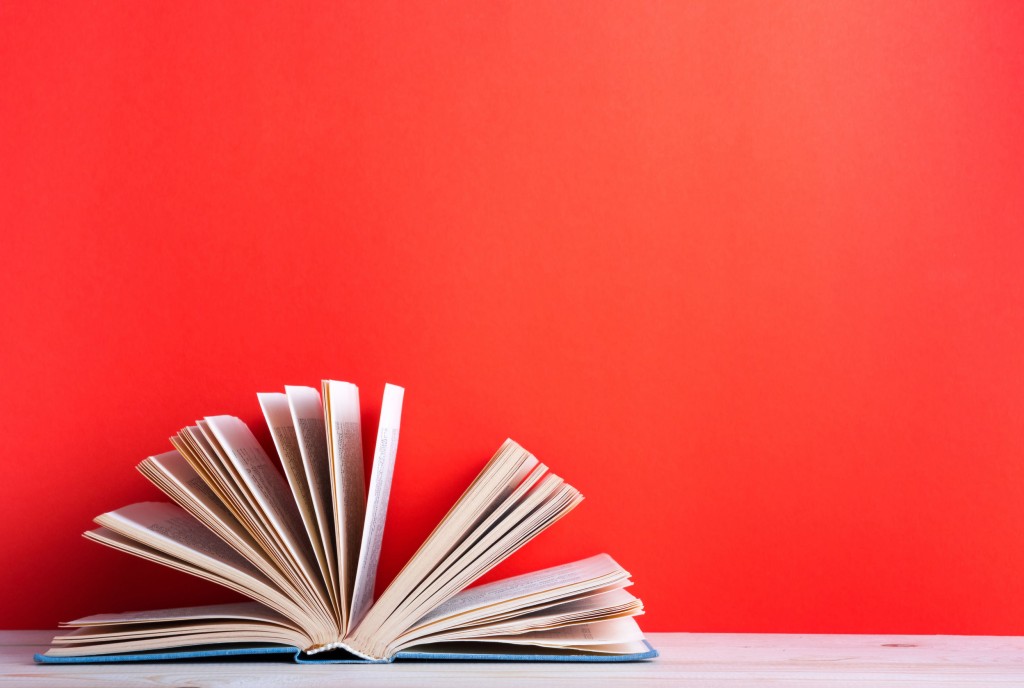 An average of six minutes was spent reading every day, compared to 115 minutes spent watching TV. Only 1 in 100 Koreans spent more than 10 minutes reading books on a daily basis. (image: KobizMedia/ Korea Bizwire)

In Korea, autumn is referred to as the “Season of Book-Reading”. But amidst an abundance of technological distractions and with difficult economic times discouraging household consumption, the idea has quickly subsided, and given Korea’s current reading trends, books may indeed become bygone relics of the past.

Of the books sold in 2015, however, 60 percent were text or study books and home-schooling materials, according to data from the Ministry of Culture, Sports and Tourism, and only 19 percent were traditional books (i.e. fiction, non-fiction, essays).

Furthermore, the amount that Koreans are reading has also declined. Although the yearly number of (printed) books read by the average Korean adult increased steadily until 2013, it began to decline starting last year, dropping to 9.1 books compared to 10.8 in 2010. It was also the first time that the number fell below 10 since 2003.

An average of six minutes was spent reading every day (10 years and older), compared to 115 minutes spent watching TV. Only 1 in 100 Koreans spent more than 10 minutes reading books on a daily basis.

The trend was apparent even for college students, who compose one of the demographics most closely associated with books.

According to the Korea Education & Research Information Service, the number of book loans at college libraries has steadily decreased over the past five years. The average annual number of books borrowed by a student stood at 7.4 in 2015, a decline from 12 in 2011.

Worse, 42 percent of college students (from 409 universities in Korea) didn’t borrow a single book in a given year, while only 43.4 minutes were spent each day on reading compared to 142.7 minutes spent on the Internet.

Surprisingly, however, one of the major reasons for the reading decline among college students was job applications.

“Of course, reading can be helpful in discussions (for job application essays or during group interviews), but it’s not something that can really appeal to HR managers,” said a 25-year-old college senior. “So even when I do find spare time, I tend to spend it on other activities rather than on reading.”