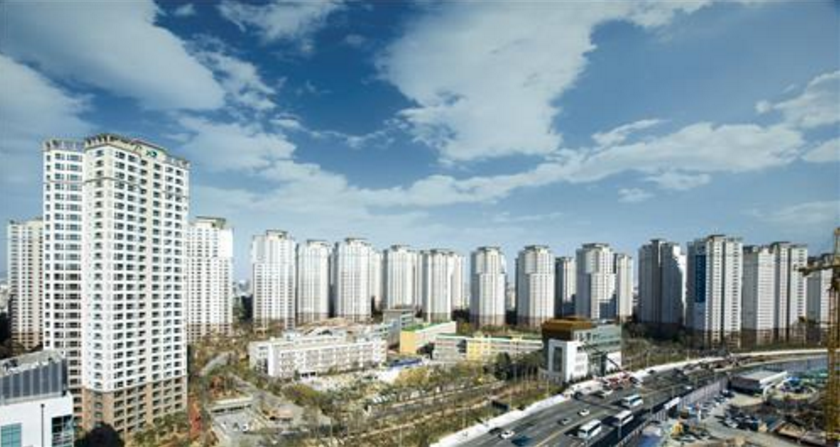 With the recent trend of pursuing a ‘healing’ lifestyle, buyers have been choosing apartments based on whether they offer river views from the living room, or whether there is a walking path nearby. (Image Credit: Yonhap)

SEOUL, June 1 (Korea Bizwire) – Only a few years ago, the single most important factor in the popularity of an apartment was its proximity to education institutions. ‘Cho-Pum-Ah’ for instance, a Korean abbreviation for ‘apartment that embraces an elementary school’, enjoyed high popularity among apartment seekers for exactly this reason.

And yet, with a well-established public education system and declining birthrate, transportation and education are no longer what set an apartment apart in the market. Instead, apartments that can boast of an ‘open view’ or ‘river, ocean, or mountain views’ have become increasingly popular.

With the recent trend of pursuing a ‘healing’ lifestyle, buyers have been choosing apartments based on whether they offer river views from the living room, or whether there is a walking path nearby.

The Yeouido Daegyo apartment complex, which offers views of the Han River, for instance, has 113㎡ apartment units selling for 25,000,000 won per 3.3㎡, which is nearly double what the price was back in 2002. 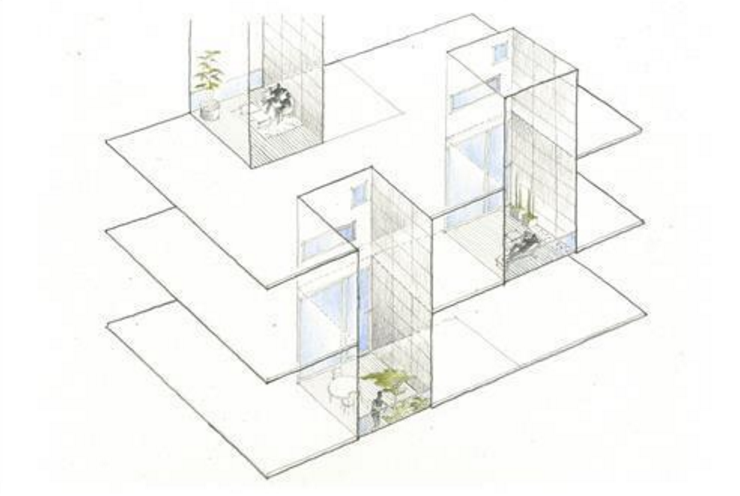 Construction companies are rushing to participate in this trend, and are creating designs that place an emphasis on good views. (Image Credit: Yonhap)

This feature, called the ‘view premium’ of an apartment unit, changes the price of an apartment drastically.  For the Acro River Park complex, an apartment (112 ㎡) on the thirtieth floor with a view of the Han River sells for about 2.2 billion won.

In light of the fact that a similar-sized apartment without a view sells for about 1.6 billion won, the prices show that the ‘view premium’ for the apartment alone is costing the buyer an additional 600 million won.

Moreover, the effect of ‘view premiums’ is not limited to Seoul. The T Apartment complex in Busan, for example, has apartment units (229㎡) with a view of the Gwangan Bridge selling for up to 1.4 billion won, with apartments of a similar size going for between 700 million and 800 million won if their location means the bridge is hidden from view.

For apartments that are not around any natural views – especially in new cities packed with tall buildings – artificial lakes have become the distinguishing feature of apartment complexes. In 2011, prospective buyers of apartments in the Posco Deosyap Lake Park apartment complex, located right in front of Sejong Central Lake Park, had only a 1 in 63 chance of securing a unit.

Construction companies are rushing to participate in this trend, and are creating designs that place an emphasis on good views. Architects for the Kintex One City complex in Gyeonggi added terraces, balconies, and other features to their designs to maximize views, while another apartment complex in Gyeonggi even offers potential residents the chance to experience what the view from an apartment unit would be like.

Through 3D photographs taken from a drone, the potential buyers can see what view one might expect at the highest floor available, the 47th floor.