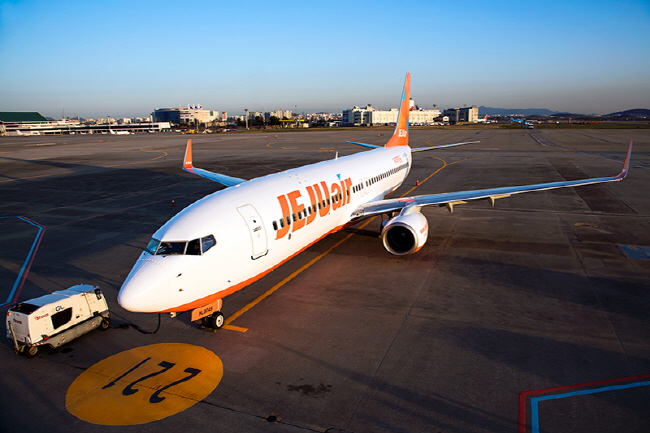 While some believe the new LCC will lead to excess supply in the industry, the majority feel that more LCCs should be introduced in the market. (image: Jeju Air Co.)

SEOUL, Feb. 4 (Korea Bizwire) – It has been 14 years since the introduction of low-cost carriers (LCCs) in South Korea.

The domestic aviation market, which was dominated by Korean Air Line Co. and Asiana Airlines Inc., has changed significantly since the launch of LCCs in 2005.

Since LCCs were first introduced, it has become common for South Koreans to take overseas trips, local airports have regained their vitality, and jobs have increased.

However, there are more expectations and concerns than ever in the aviation industry this year.

With the emergence of a new LCC, fierce competition is expected. While there are already six LCC airlines competing against each other, four more companies are poised to make an entrance.

The Ministry of Land, Infrastructure, and Transport plans to issue licenses to one or two companies during the first half of this year after reviewing safety and financial conditions, whether they have secured manpower and demand, and consumer benefits.

While the existing LCCs are concerned that if there are more companies, the market could become chaotic due to fierce competition, they are still focusing their efforts on securing competitiveness. Their priority is to expand the Busan-Singapore route.

In order for the LCCs to have a competitive advantage, Air Busan Co. and Eastar Jet Co. started working in advance by flying non-regular flights on the route. 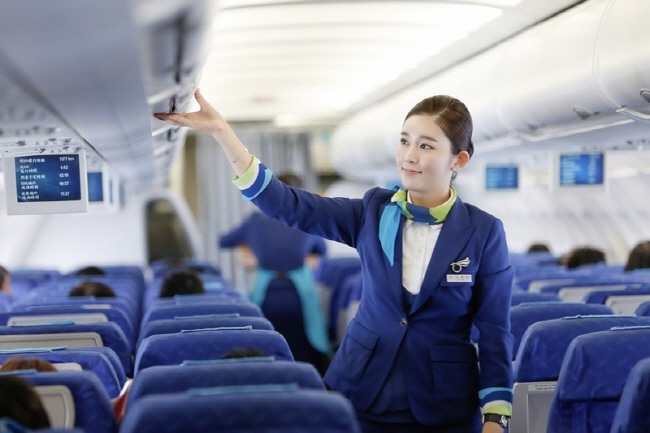 Air Busan has opened its own lounge at Gimhae Airport. Jeju Air Co. introduced a simulated flight training system and began to strengthen its safety by conducting its own drills in February. It is also educating staff to speak dialects to improve familiarity.

Meanwhile, Air Seoul Co. introduced a female only washroom within the cabin for the first time, as women account for most of its passengers.

The new LCC, which will have competition with existing LCCs, is expected to enter the market with a cheap-fare strategy.

This strategy is expected to work well as consumers are complaining about the reduction in the difference in fares between the nation’s LCCs and large airlines.

While some believe the new LCC will lead to excess supply in the industry, the majority feel that more LCCs should be introduced in the market.

South Korea needs more operators given the size of its economy, increasing demand for airline tickets, and improving service.

Other advanced countries, such as Germany, the United Kingdom and France, have two to three times as many LCCs as South Korea.

The debate is still going on whether new LCCs could settle in the industry.

However, one thing is clear – consumers are welcoming the introduction of new LCCs as they will typically offer cheap fares to secure a foothold in the market.