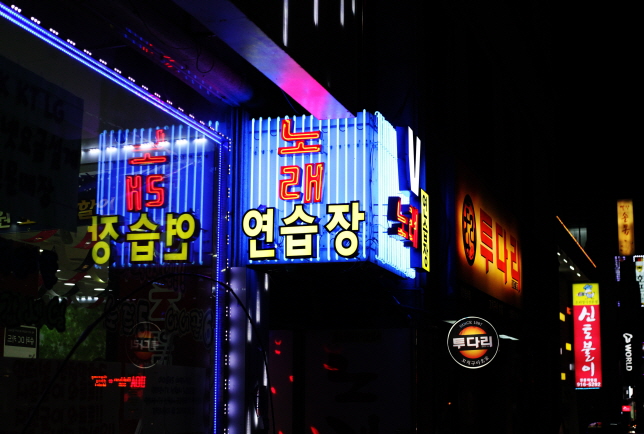 SEOUL, Jul. 29 (Korea Bizwire) — The popularity of noraebang, Korean-style karaoke rooms that have been a mainstay of public leisure for more than 30 years, is on the decline.

According to a recent report by the KB Financial Group Research Institute, the number of karaoke rooms in South Korea started to drop in 2011 after reaching a peak of 35,000.

Noraebang used to be a source of entertainment as they offer family-level entertainment, and they blended well with South Korea’s unique dining culture. As such, noraebang enjoyed nationwide popularity among the public.

However, demand is gradually decreasing due to the introduction of the 52-hour workweek system and the spread of ‘work-life balance’ culture.

In addition, other leisure facilities, including cafés, pool halls, and screen golf, are replacing karaoke bars.

The report called for an active response from the karaoke industry, saying such a change is inevitable and should be seen as a long-term consumption trend.

Operating a noraebang does not require any special skills or business experience.

In particular, there are only a few “karaoke machine” suppliers, which are key to the business. This makes it difficult for stores to have a competitive edge in the industry.

The report proposed measures to upgrade facilities and introduce specialized services based on a careful analysis of commercial areas.