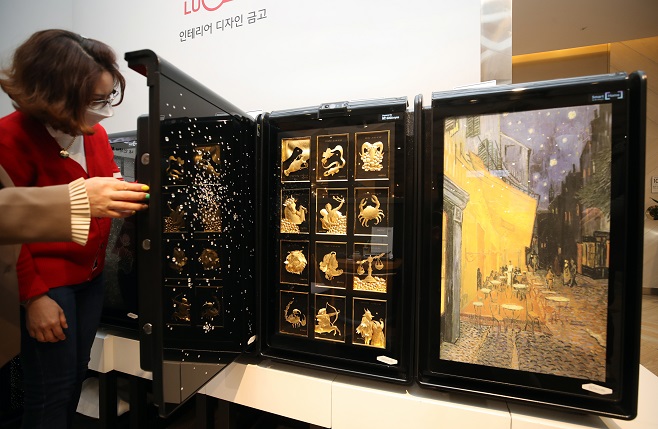 DAEGU, Feb. 4 (Korea Bizwire) — In the first month of this year, the retail industry in the southeastern city of Daegu saw sales of safes for home use jump sharply.

Given that safes, in general, have a stable pattern of sales, the recent spike in sales is drawing attention.

The Lotte Department Store Daegu Branch said that sales of safes for home use increased as individuals’ demand for cash and gold holding increased in the midst of growing economic uncertainty. 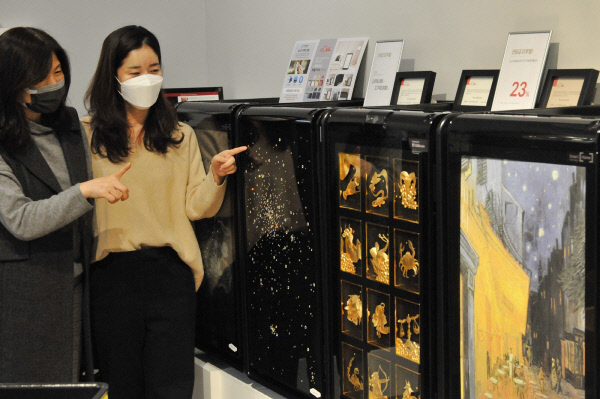 In reality, sales of precious metals, including gold bars, in the Daegu region marked a sharp increase in January compared to a year before.

“In recent days, safes for home use have been designed with additional functionality, including fireproof construction, while coming in a variety of impressive designs,” an official at a safe maker said.