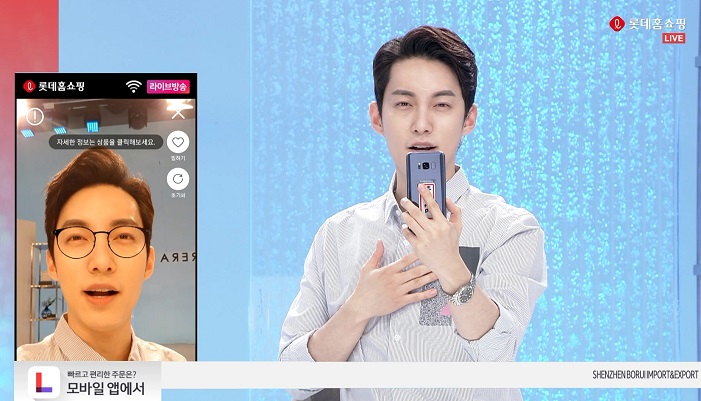 SEOUL, June 18 (Korea Bizwire) — A survey showed that one out of four Korean consumers has used an augmented reality (AR) or virtual reality (VR)-based fitting service that enables them to try on fashion items virtually.

The Korea Federation of Textile Industries conducted a survey of 831 consumers who had purchased fashion items online.

Among the respondents, 25.3 percent said they had used a virtual fitting service at least once.

By gender, the share of those who had used such services among male consumers stood at 31 percent, higher than female consumers (19.8 percent). By age, those in their 20s showed the highest usage rate of 32.8 percent.

“It’s too early to say that AR or VR shopping has been widely adopted. Nonetheless, as non-face-to-face consumption is on rise, the penetration of AR and VR shopping culture is expected to accelerate further,” the industry lobby said.

Shoppers can use this service by selecting items in the company’s mobile app, displaying their face on their mobile phone using its camera, and viewing the resulting composite images of the top, bottom, left and right depending on the movement of their face.