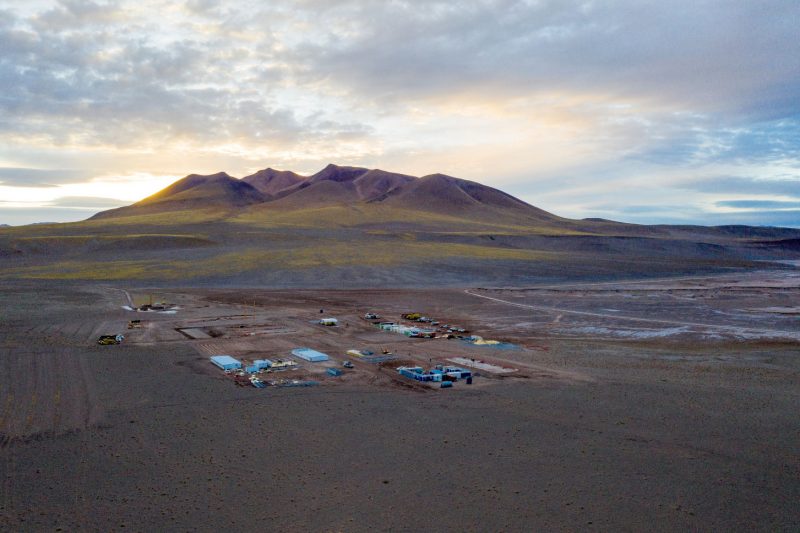 SEOUL, March 5 (Korea Bizwire) — A salt lake in Argentina previously purchased by South Korea’s top steelmaker POSCO is returning large profits after the lake turned out to contains more lithium reserves than initially calculated, and the price of lithium jumped.

The Salar del Hombre Muerto salt lake in northern Argentina which POSCO bought for US$280 million contains lithium worth up to $32 billion after the price of lithium carbonate in China jumped from $5,000 per ton in July of last year to $11,000 per ton this February.

POSCO also found out that the lake contained 13.5 million tons of lithium, six times more than initial calculations (2.2 million tons) when the lake was first purchased, enough for the batteries of more than 370 million electric cars.

“The price of lithium, which plays a crucial role in EV batteries, will continue to rise as the global EV market expands,” said a source affiliated with POSCO.

As the lake begins to be reevaluated, POSCO shares rose by 3.34 percent on Thursday.

POSCO also continues to invest in nickel, which is used in cathode materials that compose secondary batteries. The company plans to secure an independent supply channel for nickel by investing in mines in Australia and recycling used batteries.

As part of efforts to diversify supply channels of graphite, which is used for anode materials and currently comes solely from China, POSCO purchased last month a 15 percent stake in Black Rock Mining, an Australia-based graphite producer that owns a graphite mine in Tanzania.