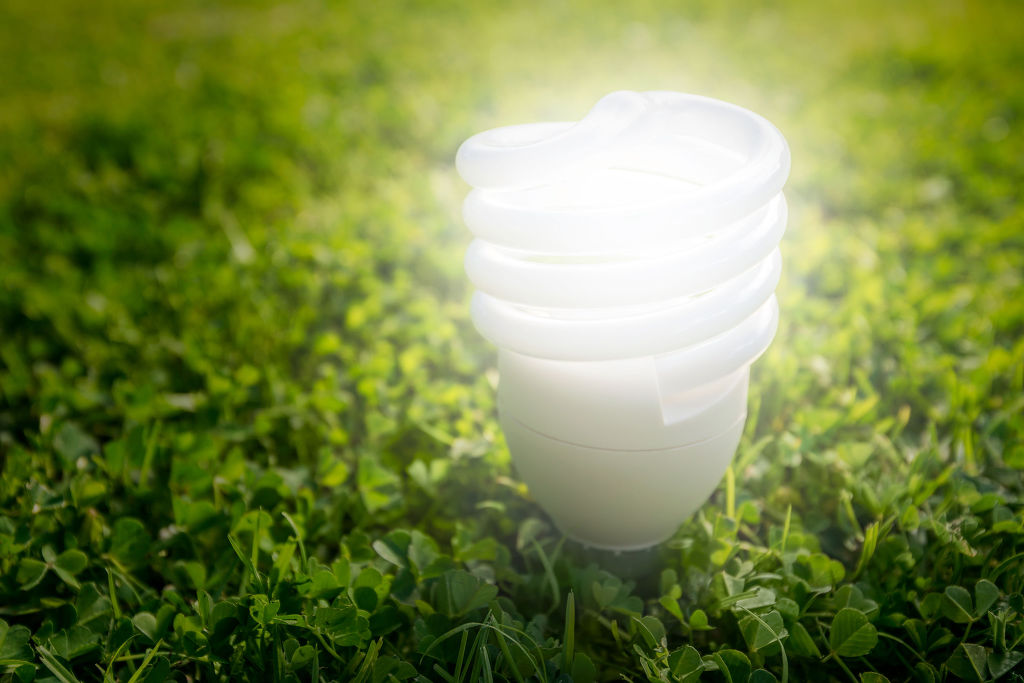 According to data released by the Ministry of Trade, Industry and Energy on Wednesday, the electricity supply generated by ESS during the first half of this year was estimated at 89 megawatt-hours, up 61.8 percent compared to the same time last year. (Image: Kobiz Media)

SEOUL, July 6 (Korea Bizwire) – The South Korean Government is supporting investment in energy storage systems (ESS), with plans to double the supply this year amid growing concerns over a possible shortage of electric power caused by the temporary shutdown of aging nuclear power plants in the country.

According to data released by the Ministry of Trade, Industry and Energy on Wednesday, the electricity supply generated by ESS during the first half of this year was estimated at 89 megawatt-hours, up 61.8 percent compared to the same time last year.

With further investment, government officials dealing with energy policy believe the amount of electricity saved by making use of ESS technology will reach 431 megawatt-hours by the end of this year, which is nearly double the figure of 225 megawatt-hours from last year.

Behind the recent growth of ESS is growing private investment in the energy sector.

While public investment dropped 9.3 percent, the amount of electricity generated via ESS thanks to private investment increased to 40 megawatt-hours, a 400 percent jump from the first half of last year.

The Moon administration’s proactive role in moving the country towards green energy along with more attractive incentives have contributed to attracting more investors.

Energy storage systems, which allow surplus electrical power to be saved, are thought to be part of an effective strategy to prepare for a shortage of electricity as South Korea goes through a drastic change in its approach to energy use.

Since President Moon took office earlier this year, clean energy has been championed by his administration as energy production remains one of the important social issues facing the country.

Though last month’s temporary shutdown of eight aging coal-fired power plants didn’t result in a shortage of electricity as some worried, the proliferation of ESS technology in South Korea could come in handy, as skeptics have begun to worry again over the government’s plans to implement a similar temporary power plant shutdown for a longer period beginning next year.