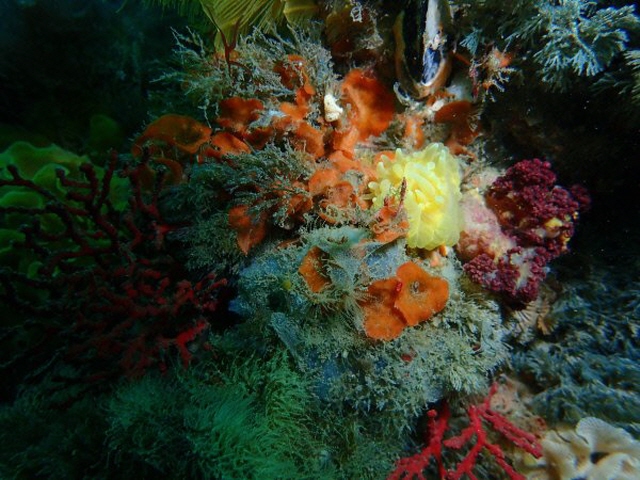 Based on silk protein from sea anemones, a new substance was created by mimicking proteins of similar properties to silk in the sea anemone. (image: National Marine Biodiversity Institute of Korea)

POHANG, Apr. 9 (Korea Bizwire) — It was announced on Monday that professors and research teams from Pohang University of Science and Technology (POSTECH) had developed technology to print artificial organisms in three dimensions based on silk protein from the sea anemone.

Although artificial biomechanical structures created using natural polymers are highly biocompatible, it has been difficult to refine stereoscopic structures due to a large deterioration in their properties.

Based on silk protein from sea anemones, a new substance was created by mimicking proteins of similar properties to silk in the sea anemone, and the research team succeeded in achieving high physical stability.

The protein was then compressed to print artificial ears, nose and blood vessels in various shapes in the thickness of 200 to 1,000μm.

The structure was found to be more than four times more elastic and biocompatible than the one based on silk protein from cocoons known to be superior in nature.

The material has a high relevance with various types of cells, which can be used to transplant or treat various body tissue parts.