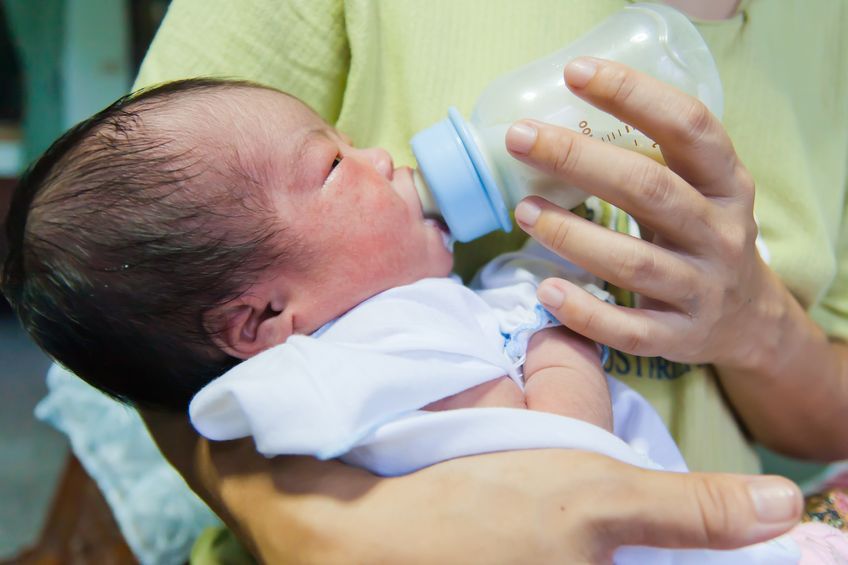 Severe postpartum depression needs to be treated properly, but it’s rare among new mothers to have consultation or treatment for the condition. (image: Kobiz Media / Korea Bizwire)

SEOUL, Nov. 18 (Korea Bizwire) — The number of tragic incidents caused by postpartum depression, a type of depression that many mothers experience after having a baby, is increasing in South Korea.

There have been a growing number of cases in which mothers experiencing postpartum depression fail to receive appropriate treatment and eventually harm their babies.

The Seoul East District Court recently handed down a sentence of three years in jail with a stay of execution for five years for a housewife aged 41 who was indicted for choking her 4-month-old baby to death by covering the baby’s nose and mouth.

After desperately wanting to have a baby, she had a baby through in vitro fertilization. However, she killed her baby after suffering severe delusion caused by childbirth stress and depression.

After childbirth, in reality, she repeated abnormal behaviors such as hand trembling and roaming around at night without sleeping. She was diagnosed to have postpartum depression at a hospital.

Severe postpartum depression needs to be treated properly, but it’s rare among new mothers to have consultation or treatment for the condition.

Experts estimate that the prevalence rate of postpartum depression, in general, is around 10 to 15 percent.

However, according to an analysis of data from the National Health Insurance Service by the Korea Institute for Health and Social Affairs, the share of new mothers who had medical treatment for postpartum depression remained low at 1.43 percent.

Experts emphasized that instead of leaving individuals accountable for such tragic incidents, policy efforts should be made to promote precaution and treatment.