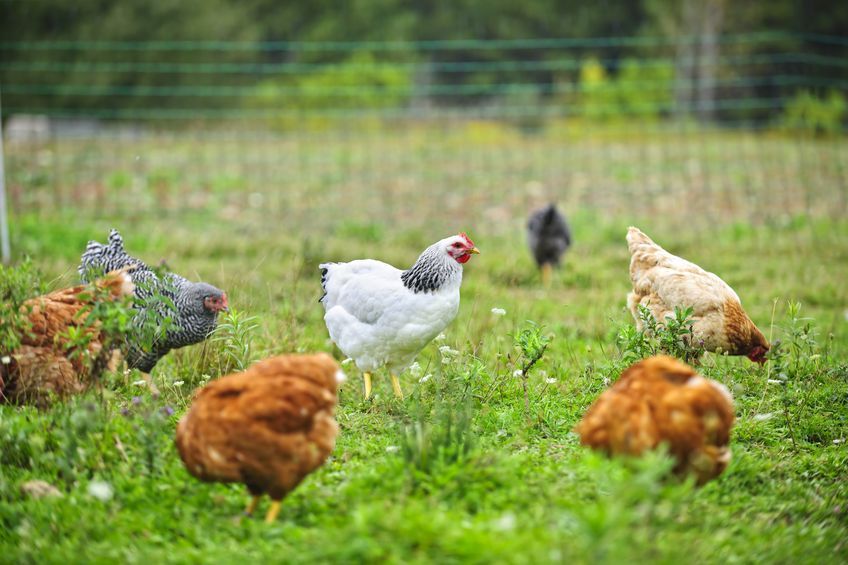 SEOUL, Nov. 25 (Korea Bizwire) – Early records indicate that the recent outbreak of avian influenza has not affected poultry sales, unlike previously when consumption dropped by more than 80 percent during the animal disease scare, a leading retailer said Friday.

Figures provided by E-Mart said chicken sales from Nov. 11, when the AI virus was first confirmed from migratory wild birds, to Nov. 23 increased by 23.1 percent compared to same period last year. The number of people buying chicken also increased by 30,000, the retailer said.

Back in 2003 during the AI scare, chicken consumption had fallen more than 80 percent.

The disease has recurred roughly every two years since then, and in 2014 it persisted throughout the year, making consumers more objectively informed about the potential dangers of consuming poultry, retailers say. Government messages about cooking at a high heat to kill the virus also helped calm the scare, they say.

The price of chicken meat has been relatively stable, also unlike before, according to E-mart. The Korea Broiler Council posted the price of frozen chicken at 3,600 won (US$3.05) per 1 kilogram, the same as on Nov. 10.

South Koreans consume 420 million chickens a year, or an average 3,500 each month.

Sales of duck meat, however, have dropped since the AI outbreak, figures showed. E-Mart’s sales of the meat during the same period were down 14.3 percent compared to last year. But the retailer said the repercussions are limited, since sales of duck meat are only about one-tenth of those of chicken.