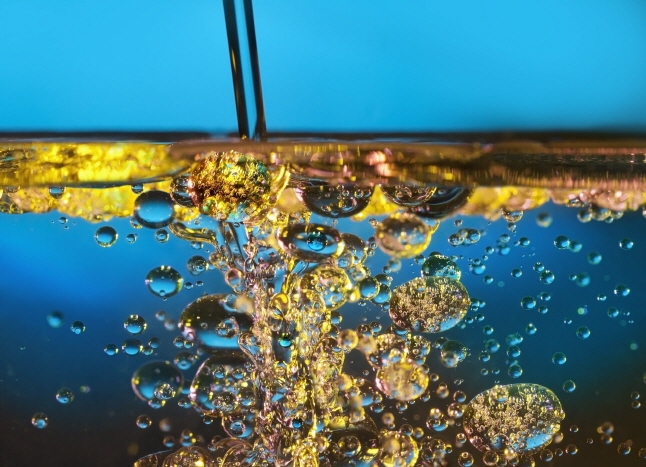 SEOUL, Sept. 11 (Korea Bizwire) — A new law will allow bio-heavy oil made from pork fat and other leftover oil to be used to generate electricity in place of petroleum.

The Ministry of Trade, Industry and Energy announced yesterday legislation that approves the use of bio-heavy oil to provide a more stable source of energy for the public.

Bio-heavy oil is produced by making use of a variety of sources such as animal fat, leftover cooking oil, and by-products of bio-diesel processes.

Bio-heavy oil is widely seen as being more environmentally friendly than conventional oil. The government, after conducting tests and research since 2014, found it to be a suitable energy source for power generation.

If bio-heavy oil is to be commercialized, the 14 electricity generators operated by the nation’s power stations will be able to utilize bio-heavy oil as a power source.

The Ministry of Trade, Industry and Energy said it will collect feedback from various government ministries regarding the matter with the goal of having the new measure implemented at the beginning of next year.