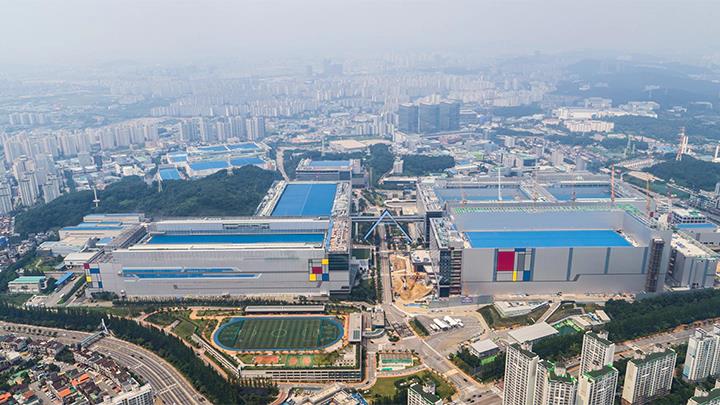 They said the power outage that lasted about a minute at the factory in Hwaseong, about 60 kilometers southwest of Seoul, brought production of DRAM and NAND flash chips to a stop.

The world’s largest memory chipmaker said it will likely take two to three days to restart production, and said that damage from the temporary stoppage will not be too serious.

According to the company, the outage occurred when power transmission cable at a nearby substation exploded, which cut off power in the neighborhood around the factory.

Samsung suffered some 50 billion won (US$43.3 million) in damages last year when a power outage affected its chip factory in Pyeongtaek in southern Gyeonggi Province.

The estimated amount of damage from Tuesday’s incident is a likely to be in the few billion won range.