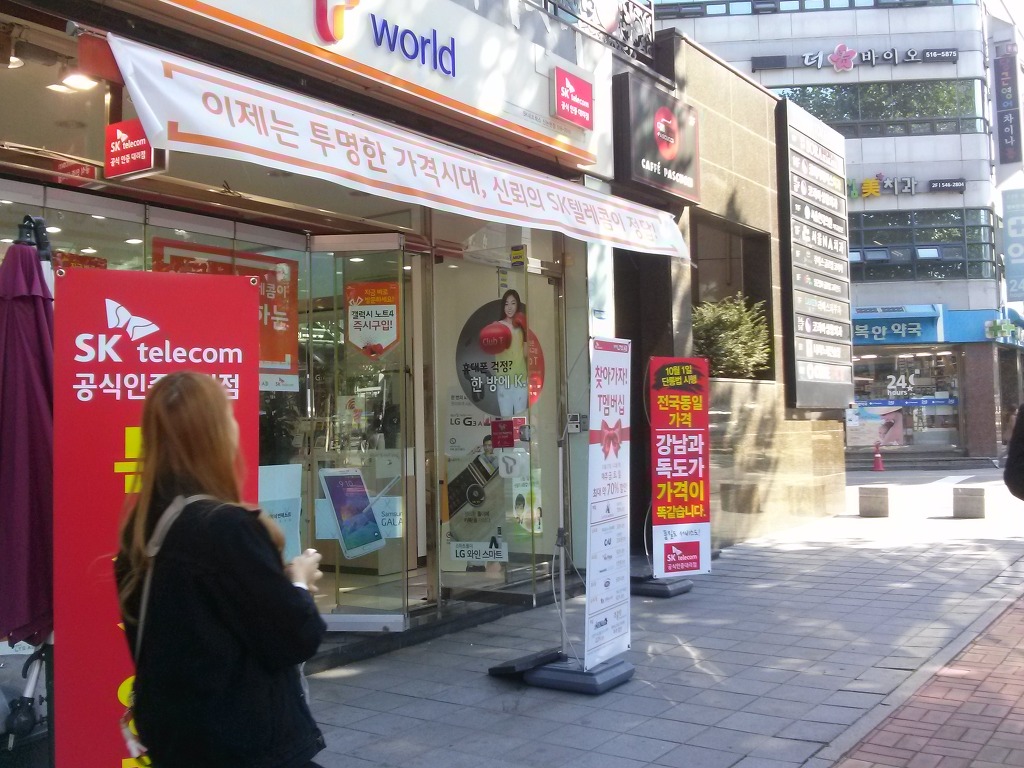 SEOUL, Sept. 10 (Korea Bizwire)–The number of SK Telecom customers that selected a 20 percent discount for their monthly charges instead of financial support for a new device has exceeded one million.

The ‘Discount Equal to Financial Support’ is a system that provides a discount on communications fees for new customers who don’t receive financial support for their device purchases, or those who are using a device 24 months after opening a line.

At first, the response was low, but as the discount rate increased to 20 percent from 12 percent, the number of customers that joined increased greatly.

SK Telecom emphasizes the average discount amount is 8,000 won per month, which should offer customers total savings of an average of 96 billion won a year in communication fees.

Among the users that signed up for the program, the portion of those who bought a new device was 52 percent, which was similar to the portion of those who joined while using the devices they were using previously. Of note, the number of customers who changed devices without switching service providers was more than twice as many as the new members.