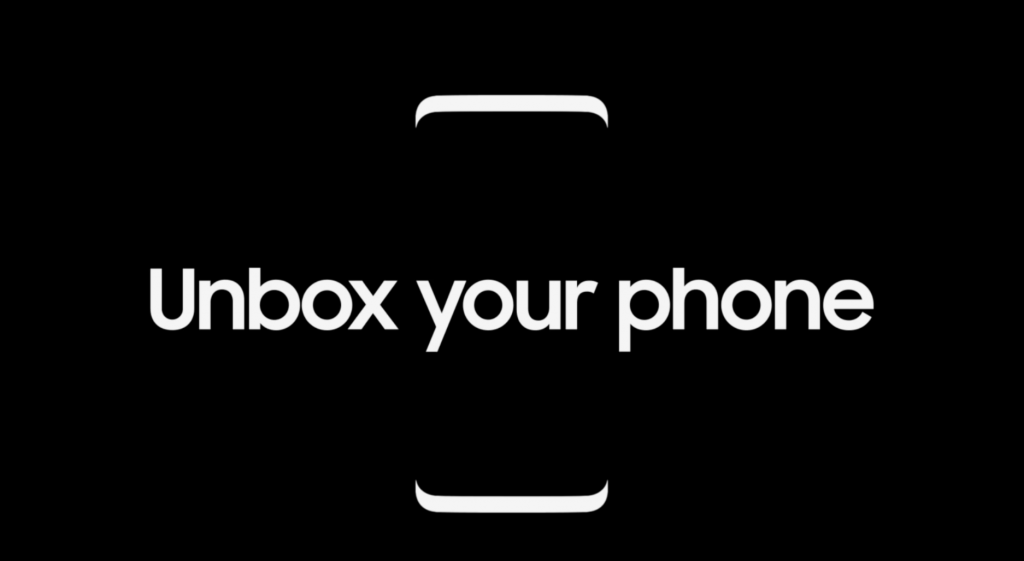 “While Samsung Electronics is expected to recoup sales of premium phones through the release of the Galaxy S8, it is worrisome that Samsung may solidify its global brand image as a budget-phone maker in the longer run,” an industry watcher said. (image: YouTube/ Samsung Mobile)

SEOUL, March 27 (Korea Bizwire) – High-end smartphones took up less than 30 percent of Samsung Electronics Co.’s combined sales of handsets, data showed Monday, although the figure is expected to rebound after the launch of the tech giant’s upcoming new flagship model this week.

According to the data compiled by Hana Financial Investment Co., premium models are estimated to have accounted for 29 percent of Samsung’s combined smartphone sales in the January-March period. It marks the first time that high-end devices, such as the Galaxy S and the Galaxy Note series, failed to account for 30 percent of sales for the company.

The portion of high-end smartphones once reached 75 percent in the second quarter of 2013, when Samsung released the Galaxy S4. But the figure gradually declined afterwards, falling below the 40-percent level in 2015.

In terms of average sales price, Samsung’s smartphones were sold at US$232 globally in 2016, down 20 percent from $289 posted a year earlier, the data compiled by industry tracker Strategy Analytics showed.

Samsung has been promoting various budget series, such as the Galaxy A, C, E, or J, to tap deeper into emerging markets, but industry watchers said the declining presence of high-end models are also attributable to the ill-fated Galaxy Note 7, which was discontinued last year due to safety issues.

“While Samsung Electronics is expected to recoup sales of premium phones through the release of the Galaxy S8, it is worrisome that Samsung may solidify its global brand image as a budget-phone maker in the longer run,” an industry watcher said.

Samsung Electronics is set to showcase the presumed Galaxy S8 this week, which will be the first flagship device to be introduced since the suspension of the Galaxy Note 7 late last year.

Industry watchers expect the Galaxy S8 will boast top-notch hardware including an iris scanner and come with an artificial-intelligence program, along with other attractive features that can raise its user experience to the next level.