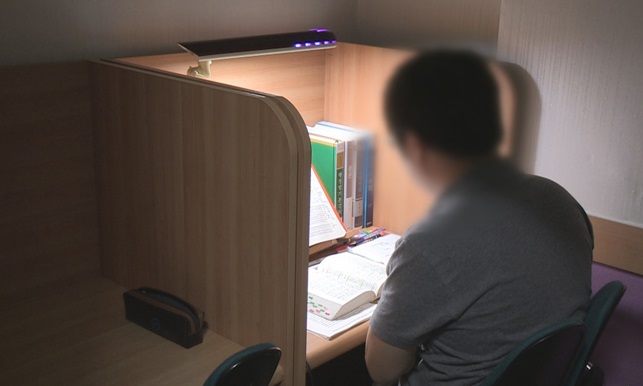 Analeptic methylphenidate was most prescribed to those under 19. (Yonhap)

SEOUL, Oct. 16 (Korea Bizwire) — A rise in the number of prescriptions for attention deficit hyperactivity disorder (ADHD) medication known as the ‘smart pill’ is raising concerns of potential misuse.

According to data submitted to Rep. In Jae-kun from the Health Insurance Review and Assessment Service, the number of prescriptions for the analeptic methylphenidate reached 3.2 million over the five years from 2014 to first half of 2019.

In the past five years, 460,000 patients have been prescribed methylphenidate, and the total amount cost of the medical treatment is estimated at 97 billion won.

The medication was most prescribed to those under 19, accounting for 73.6 percent or 2.35 million cases. The corresponding medical expenses reached 82.9 billion won (US$69.8 million), comprising 85.5 percent of the total bill.