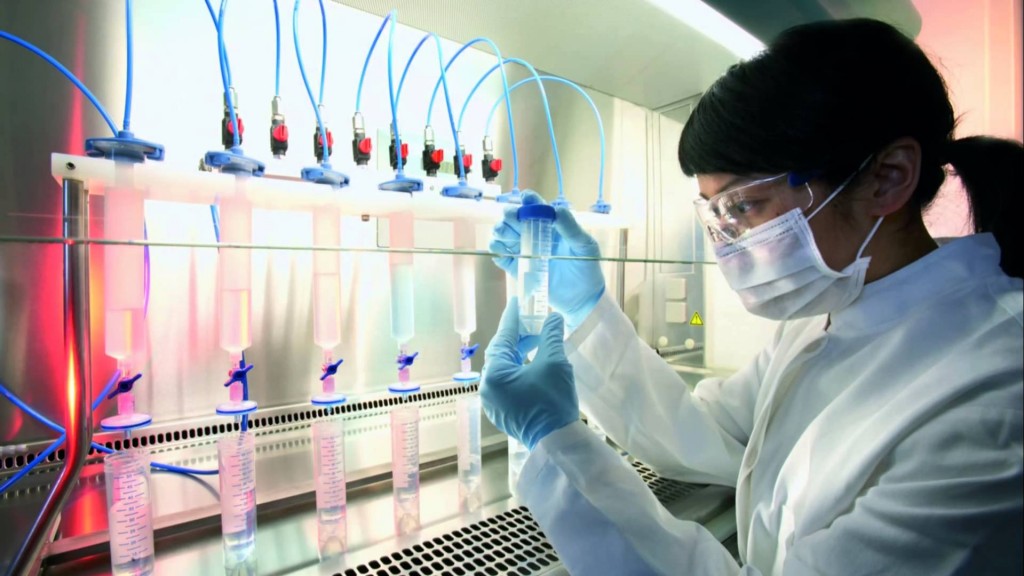 Genetic testing services will be allowed at private enterprises without having to go through medical institutions starting on June 30. (Image Courtesy of Youtube)

SEOUL, May 26 (Korea Bizwire) – Businesses are buzzing in excitement with the news that genetic testing services will be allowed at private enterprises without having to go through medical institutions starting on June 30.

According to an industry official on May 25, the Ministry of Health and Welfare recently made an announcement of the list of genes related to disease prevention that private genetic testing institutions will now be able to conduct tests on.

Companies specializing in genetic tests have welcomed the easing of regulations by the Ministry of Health and Welfare, as they expect that the domestic private genetic testing market could expand significantly with increased accessibility to genetic information.

Genoplan, a start-up company that analyzes genes related to obesity, has already begun to prepare a platform that allows consumers to directly purchase genetic testing services, while Macrogen also completed its service development with plans to make additional changes according to the business environment following the Ministry of Health and Welfare’s announcement.

“We plan to strengthen promotion and business channels for greater customer accessibility and are currently preparing the administration procedures for our products,” said an official from DNA Link, another genetic testing service provider.

However, while several companies are modifying their offerings in response to the regulatory changes, others are claiming that the amended regulations remain restrictive. Several companies have stated that the announced list excludes genes related to serious illnesses that consumers are actually curious about, and that genetic analysis services can only be provided for a limited number of areas regarding genes related to obesity and blood glucose levels.

Professionals in medical circles, on the other hand, have voiced the exact opposite concern, saying that the regulations are now too lax, and that they are worried about unethical practices such as enticing patients with inaccurate genetic information.

The Ministry of Health and Welfare has published a notice of the enactment of the new regulations, and organizations or individuals have until June 7 to submit opinions about the proposed changes to the ministry’s bioethics department.