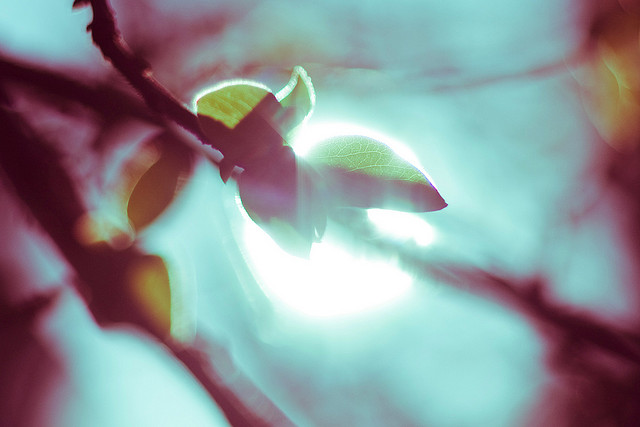 The team led by professor Nam Ki-tae of Seoul National University announced on May 10 that it had succeeded in developing a system for generating hydrogen energy easily and cheaply by integrating photosynthetic proteins extracted from plants into BiVO4 semiconductors.

In previous research, hydrogen energy was generated by adding vitamin C to the protein. With the new method, however, energy can be generated by simply putting the semiconductors in water and adding light.

In particular, the new technology can generate cheap energy by using photosynthetic protein from spinach.

Professor Nam said, “The new artificial photosynthesis system is an eco-friendly way to create energy from protein by adding only water and light. It can be applied to projects for developing alternative energy.”

The study was published on the April 22 issue of Advanced Functional Materials, a materials science magazine, as a cover story.