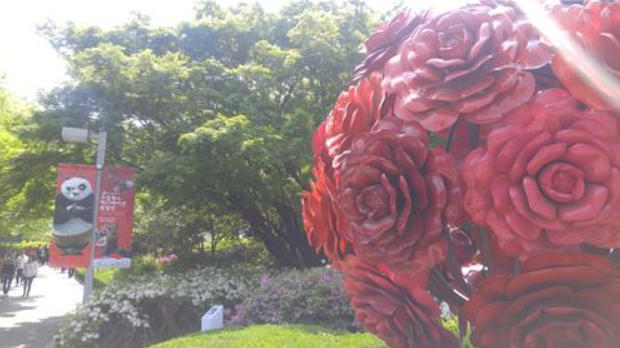 A poster for “DreamWorks Animation: The Exhibition” is hung on a light pole at the Seoul Museum of Art in Seoul on April 29, 2016.

SEOUL, April 29 (Korea Bizwire) – An exhibition will open this week in Seoul to showcase the intriguing process of animated filmmaking by one of the world’s biggest animation houses, a museum said Friday.

“DreamWorks Animation: The Exhibition – Journey from Sketch to Screen,” which runs at the Seoul Museum of Art(SEMA) from April 30 to Aug. 15, will show how a popular animation character, like Po the panda from “Kung Fu Panda” or Shrek the ogre, is brought to life on screen from a rough sketch. 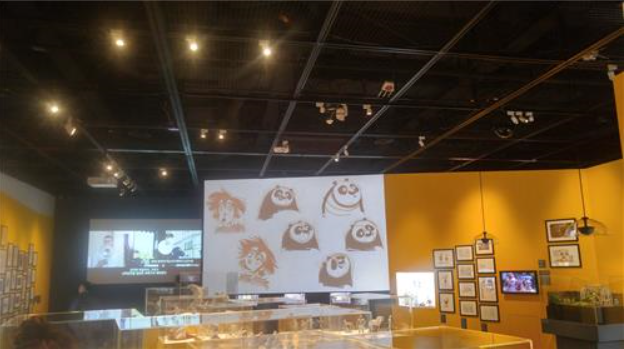 This photo shows the inside of the exhibition hall at “DreamWorks Animation: The Exhibition” at the Seoul Museum of Art in Seoul on April 29, 2016.

Divided into the three mainstays of an animated film – character, story and world – the exhibit is designed to provide “a rare glimpse into the studio’s collaborative and visionary approach to animation” and to offer “an insightful look into the processes behind the on-screen magic,” the museum said in a press release. 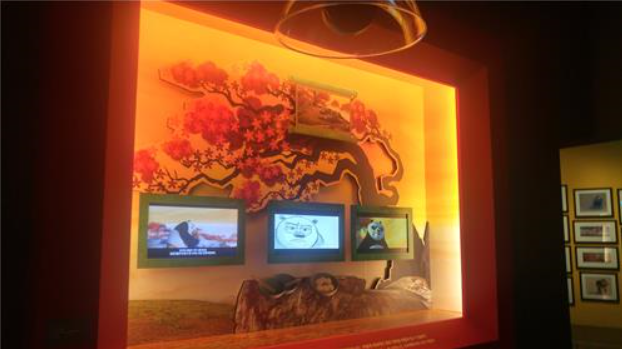 “DreamWorks Animation: The Exhibition” will open April 30 and run until August 15 at the Seoul Museum of Art.