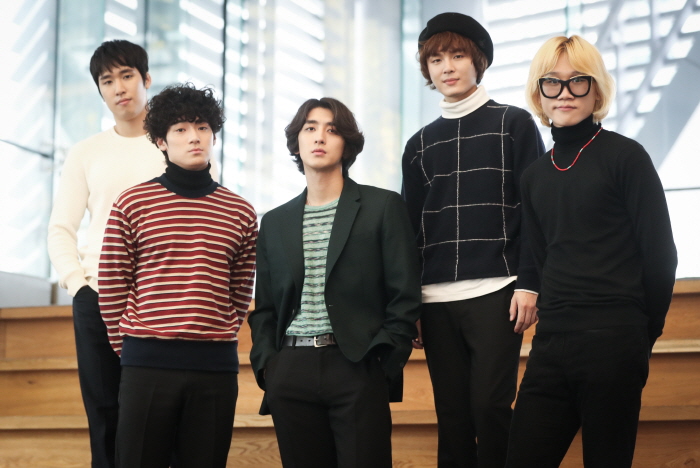 SEOUL, May 29 (Korea Bizwire) — Three rising K-pop stars and their agencies have recently gotten into trouble following revelations that the stars bullied classmates in their school years.

They are Yoo Young-hyun, member of the popular indie band Jannabi, singer Hyolyn from the now-disbanded girl group Sistar and Yoon Seo-bin, once the front-runner of the popular idol competition show “Produce 101.”

Behind the globally flourishing K-pop scene often characterized by electronic music, indie band Jannabi has quietly but surely carved out a solid presence as a singular music group sticking to the unembellished sounds of traditional rock instruments.

Years of musical experiment and endeavor by the five-piece band came to fruition in March when “For Lovers Who Hesitate,” the main track of their latest album, finally topped the daily singles chart of Melon, a major local music streaming service, bringing the band close to the epicenter of the South Korean music scene.

The band’s promising career, however, tumbled dramatically in the space of two days last week when keyboardist Yoo Young-hyun left the band in the face of school bullying accusations raised against him.

A man came forward on the internet last week to claim that the 27-year-old musician was one of the schoolmates who had bullied and insulted him while they were in the same high school 11 years ago.

“I experienced hell during the spring and the summer in high school 11 years ago … as a boy who was slightly more inarticulate than other friends,” the man said in an online posting, claiming that Yoo and his friends covered his head with a plastic bag and used a lighter to bully him.

The man said he had to move to another high school and undergo psychotherapy to overcome the nightmare.

As the allegation spread quickly online, Yoo admitted to the claims and left the band the following day.

This coincided with a fatal allegation raised against Choi Jung-hoon, another member of the band, that his father illegally provided lavish benefits to Kim Hak-ui, a former vice justice minister who is currently under prosecution investigation for bribery charges.

The scandals have brought Jannabi’s vibrant career to an abrupt halt as radio and TV shows, as well as music festivals, have revoked their arrangements with the troubled band amid public outrage. 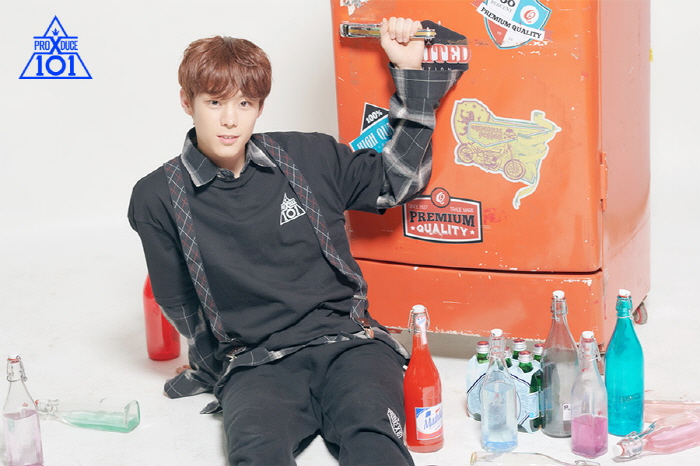 Yoon Seo-bin, who competed in and was eliminated from the TV channel’s idol competition show “Produce 101.” (image: Mnet)

After the “Me Too” movement brought to light long-hidden sexual violence by a number of high-profile actors and big-name players in the entertainment field, fans and the public are now vigilant against the misdeeds of celebrities.

“In the past when social awareness remained immature, any misdemeanor dating back to one’s school years might have been lightly set aside and forgiven if (a celebrity) repented. But it is different now,” culture critic Ha Jae-keun said in a column on the latest case posted on his blog.

With school bullying becoming more severe and gaining notoriety, he said, the public has no tolerance for violence inflicted on students.

“However promising a young (entertainer) is, he or she has to be immediately kicked out of show business if they are found to have bullied (classmates) in school,” he said.

The power of the internet has made it far easier not only for school bullying victims to come forward, but also for fans to boycott celebrities accused of school violence.

Members of the pop music community at DC Inside, one of South Korea’s major internet forums, issued a statement earlier this week, pledging to boycott singer Hyolyn, who was also embroiled in school bullying accusations over the weekend.

The victim claimed that the former member of the disbanded girl group Sistar swindled money and clothes out of her 15 years ago while they were middle school students.

Enraged by the news, the DC Inside users went into activism mode.

“(Hyolyn) was an icon of hope, challenge and effort. … She showed to many people with her own example what the results of effort are, what challenge is and what it means to not lose hope,” the statement read.

“But today we lost all of these feelings … and resolutely pledge that we will no longer accept and consume her songs,” it said.

At this, Hyolyn’s side quickly reversed its initial denial of the violence accusations and said on Tuesday that the both sides met face to face and resolved the dispute “smoothly.”

Fully aware of the powerful clout of fans united online, talent agencies and show producers are wasting no time in giving up controversial musicians and entertainers no matter how talented and promising they are.

Yoon Seo-bin, once the front-runner of the popular idol competition show “Produce 101,” was immediately eliminated from the show after school bullying accusations emerged against him in early May. JYP Entertainment, the 20-year-old’s management agency, terminated its contract with him as soon as the allegations emerged.

“(Celebrities) shouldn’t even think about the possibility that their past record could be covered up in this era of internet forums. They need to be aware that if they committed misdeeds, it will definitely be found out and punished no matter how long it takes,” critic Ha noted.