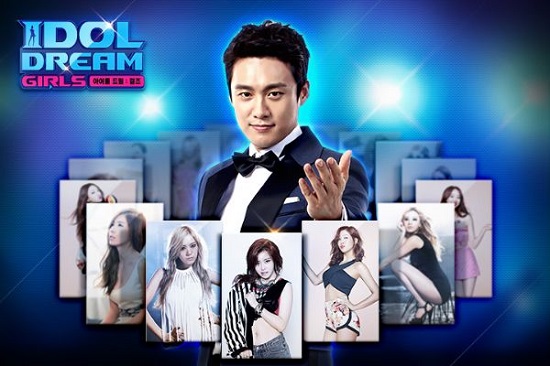 Real images of Korean K-pop girl groups including Miss A, Girl’s Generation, Secret, Sistar, After School, f(x) and Rainbow are featured in the game. Players can become producers, sign contracts with the stars, manage their schedules, train their singing and dancing skills and organize concerts and fan events.

Gamers can choose existing girl groups, or reorganize members into new groups. Their ultimate goal is to make their own girl group the best singers.

The company has released the game in Korea first, and plans to introduce it to overseas fans starting in January next year. 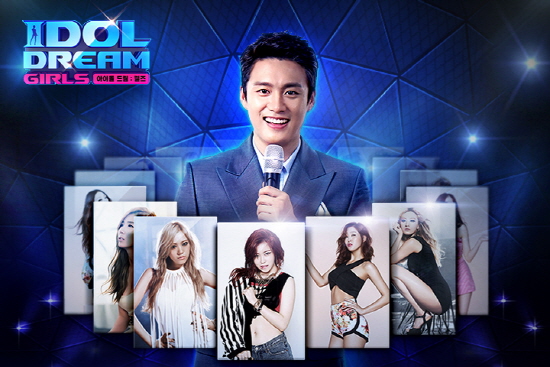