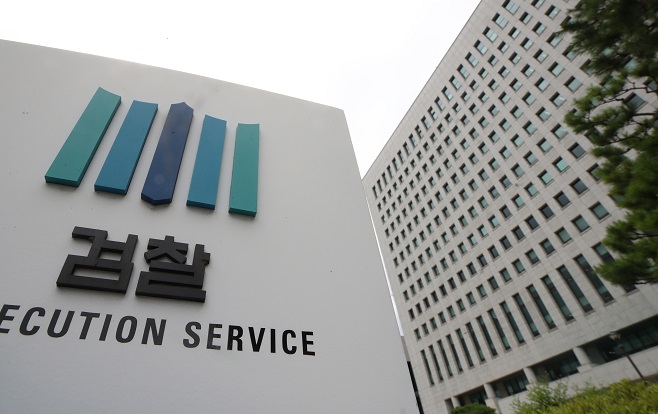 Foreign victims can learn criminal procedures from videos posted by the Supreme Prosecutors Office (SPO) on its YouTube channel in five different languages — Chinese, English, Thai, Vietnamese and Russian — or seek telephone counseling service in 19 languages, according to the office.

Starting this month, the SPO will distribute booklets explaining support programs provided by the prosecution for foreign victims written in 16 languages to institutions such as multicultural family support centers, it said.

Foreign victims can be accompanied by their translators or family members when undergoing questioning or giving testimonies.

South Korea extends the stay period of victims of sexual crimes, child abuse and other domestic violence until the related trial is complete.

The prosecution said it also does not report details of victims without legitimate stay permits to the immigration office if relieving them of damage they suffered is needed first.

“We will do our best to protect crime victims who could be in a social blind spot,” an official said.