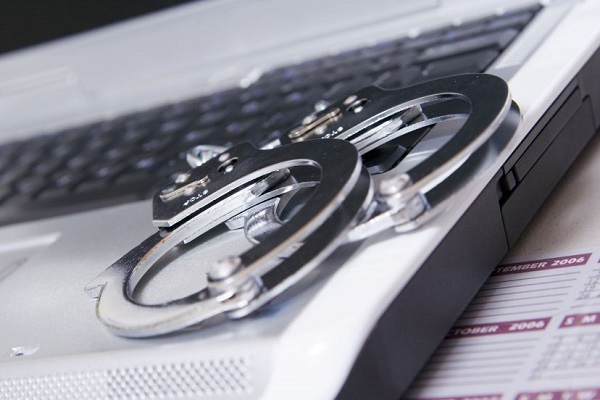 An investigation unit in the Seoul Central District Prosecutors’ Office arrested and charged a former employee of CJ Group on November 17 who has allegedly defamed and threatened its CEO Lee Jae-hyun. (image: Kobizmedia/Korea Bizwire)

SEOUL, Nov. 18 (Korea Bizwire) – The prosecutors’ office charged a man who circulated false information for the first time after it announced last September that it would respond harshly against spreading false rumors online. An investigation unit in the Seoul Central District Prosecutors’ Office arrested and charged a former employee of CJ Group on November 17 who has allegedly defamed and threatened its CEO Lee Jae-hyun.

According to the team, the man sent text messages containing false information on the CEO to other employees five times last February. The information was related to the fact that Mr. Lee hired hooligans to beat up one of his employees. In addition, the perpetrator threatened the chief to pay him 700 million won in exchange for shutting himself up. Otherwise, he would spread false facts to have a bad influence on the pending lawsuit the CEO was recently involved in, he intimidated. The investigation unit jailed him for threatening the CEO and spreading unsubstantiated rumors.

The prosecutors also charged a woman without detention for circulating false information about the Sewol ferry disaster and the Coast Guard on a portal site. According to the investigation team, she wrote on the discussion forum that it was the Coast Guard who had sent out messages in the public paging system of the ferry that passengers should stay in their rooms to intentionally drown them while it was sinking. The posting has attracted 177,860 hits until early October.

The reason she was not put in jail was that she deleted the posting by herself recognizing her mistake and that she has raised three kids alone.