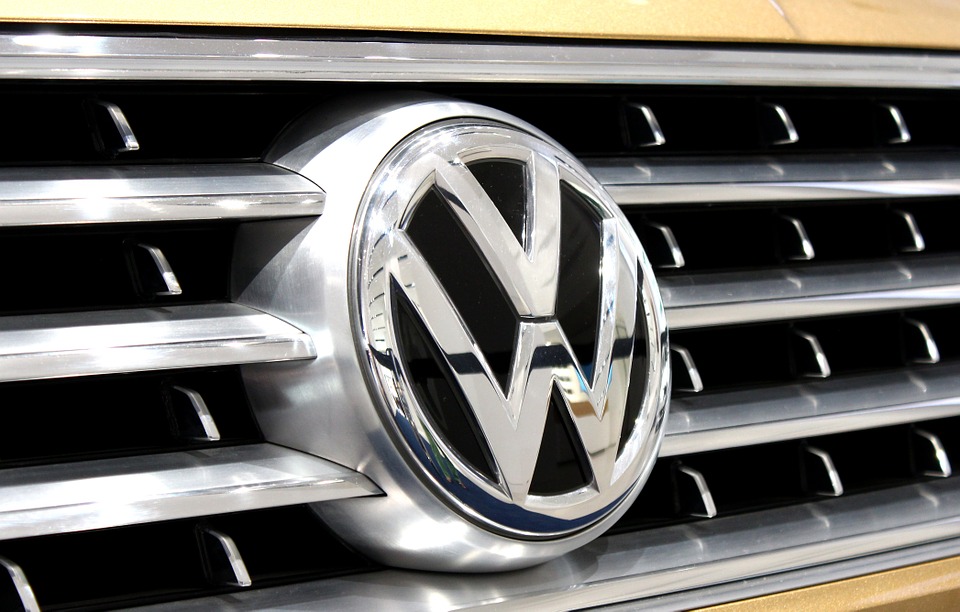 SEOUL, June 1 (Korea Bizwire) – Prosecutors said Wednesday they have confiscated some 950 vehicles of the South Korean unit of the German carmaker Volkswagen, equipped with its new engine model, amid a probe into the company’s emissions scandal.

The Seoul Central District Prosecutors’ Office said three of Audi Volkswagen Korea’s models — Audi A1, A3 and the popular Golf — have been confiscated from its vehicle inspection center in Pyeongtaek, some 70 kilometers south of Seoul.

The legal action came two months after prosecutors raided the inspection center in late March and announced that it will launch an investigation into the German carmaker’s new engine.

All three types of vehicles have passed Europe’s stronger emission standards, known as Euro 6. Still, there have been allegations that these cars did not actually meet the tougher requirements.

In March, prosecutors sent the models to the National Institute of Environmental Research under the environment ministry to determine if the carmaker cheated on the emissions tests but could not receive proper results due to leakages in the exhaust pipes.

Prosecutors said they are also looking into the cause of the defects in the pipes.

“The cars seem to have violated the Clean Air Conservation Act,” a senior prosecutor said. “Additional irregularities could be revealed in the process of the investigation.”

Volkswagen was engulfed in a scandal last year over its manipulation of faked emissions results from some of its diesel models to meet tight regulations in the United States.

Massive recall plans were announced in major global markets, but it is still unclear when if the company will do so in South Korea.