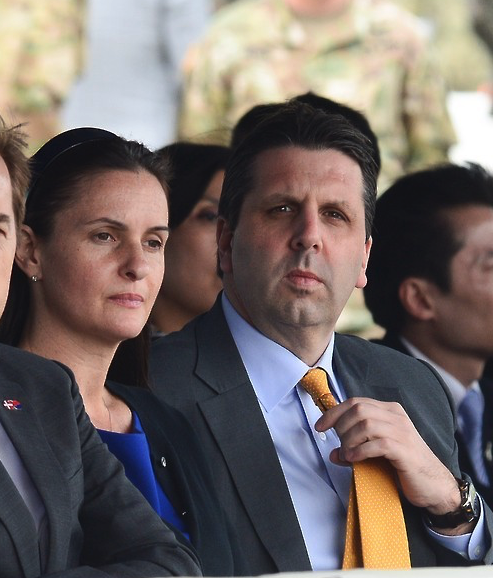 SEOUL, May 17 (Korea Bizwire) – Prosecutors sought a 17-year prison term for a 56-year-old South Korean man at an appeals court on Tuesday for assaulting the top U.S. envoy to South Korea last year as well as two prison staff.

Kim Ki-jong is currently serving a jail term for attacking Ambassador Mark Lippert with a knife at a breakfast function in Seoul on March 5, leaving the U.S. ambassador with deep gashes on his face and arm that needed more than 80 stitches.

A lower court had sentenced him to 12 years in prison. Later, in March, an additional 18 months was handed down to Kim for assaulting a prison guard and a doctor.

The 56-year-old should also be found guilty of violating the National Security Law, which a lower court had acquitted Kim of, prosecutors said during a hearing held at the Seoul High Court.

Kim has been denying the allegation that he had contact with the North before committing the crime, emphasizing that the attack was accidental.

Prosecutors said Kim committed the crime in sympathy with North Korea’s ideology and that the attack was premeditated.