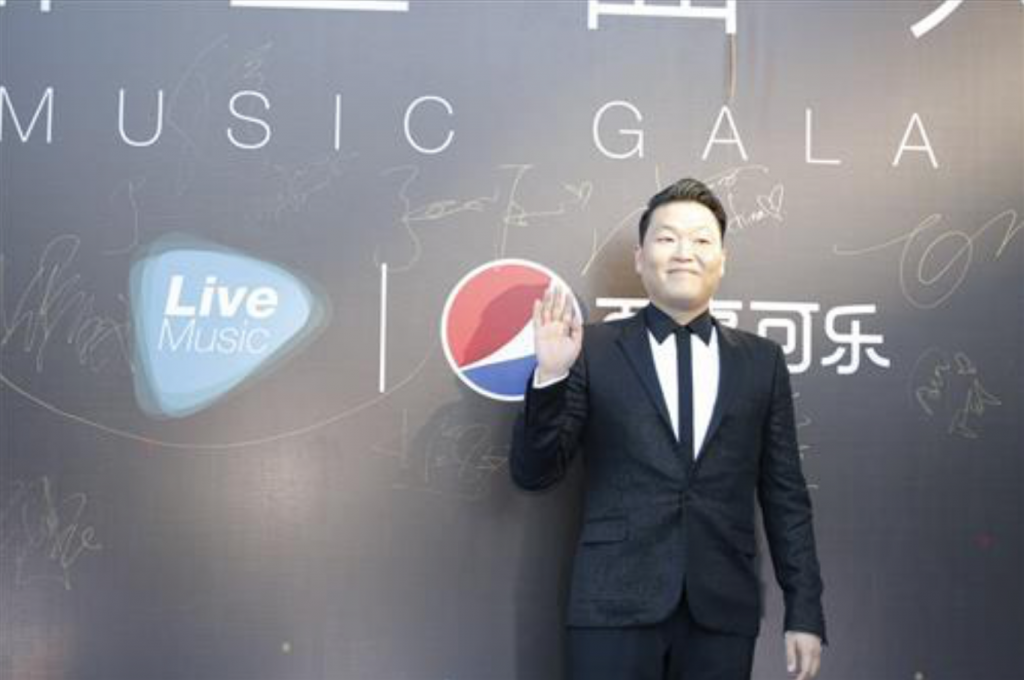 Psy and Rain received the “Tencent Video Best Concert” and “Best Overseas Artist” awards, respectively, during the MTV Asia Music Gala 2016 at the Shenzhen Bay Sports Center in Shenzhen, late Thursday. WINNER took the prize for the most popular overseas group in the event co-hosted by Tencent Video (v.qq.com), a major online video platform, and MTV. 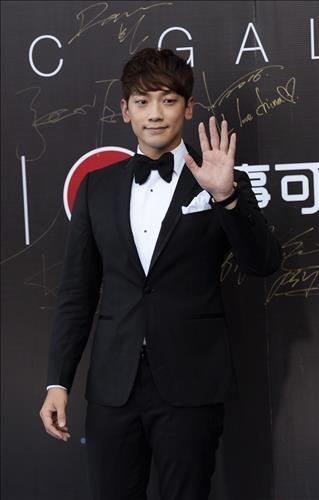 Psy heated up the stage in the southern Chinese city, performing remixes of his hit songs “Daddy” and “Gangnam Style” while Rain also drew hot responses by presenting remixed versions of his songs “30sexy,” “lasong” and “touch ya.”